DFT methods, using projector-augmented waves (PAWs), have been successfully used in predicting the physical properties of solid materials [41,42,43,44,45]. Herein, a periodic slab model of 2 × 5 surface unit cells of Al (100) with five layers of 10 atoms, for a total of 50 atoms, was considered, and the vacuum was set to 30 Å. To make the defective surfaces, Al atoms were substituted by Mg atoms in vertical (parallel to the joint axis) and horizontal layers, as well as homogeneous substitution. All calculations were performed using the Fritz Haber Institute ab initio molecular simulations (FHI-aims) computer program package, which is an all-electron, full potential electronic structure code package [46]. In addition, generalized gradient approximation (GGA), correlation exchange function, and the revised form of the Perdew, Burke, and Ernzerh of method (rPBE) were employed [47,48]. The Monkhorst–Pack grids of 10 × 10 × 10, 3 × 3 × 1, and 20 × 20 × 1 were used for the geometry optimization of the bulk and surface, and the calculation of the work function, respectively. For the surface modeling, two of the layers were frozen while the positions of the remaining atoms were relaxed. On the other hand, nanolayer modeling was performed by the relaxation of all the atoms. In general, the accuracy parameters for the self-consistency cycle were chosen as follows: the convergence criterion for the self-consistency cycle based on the charge density, the sum of eigen values, and the total energy were set to SC_accuracy_rho 10−5, SC_accuracy_eev 10−3, and SC_accuracy_etot 10−6, respectively. The Vienna ab initio simulation package (VASP) was used in all simulations [49]. 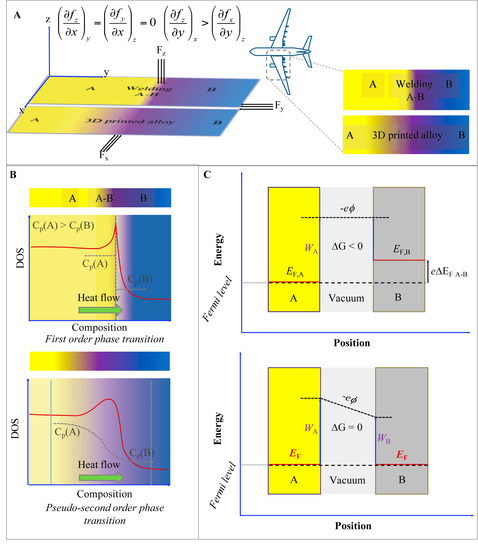 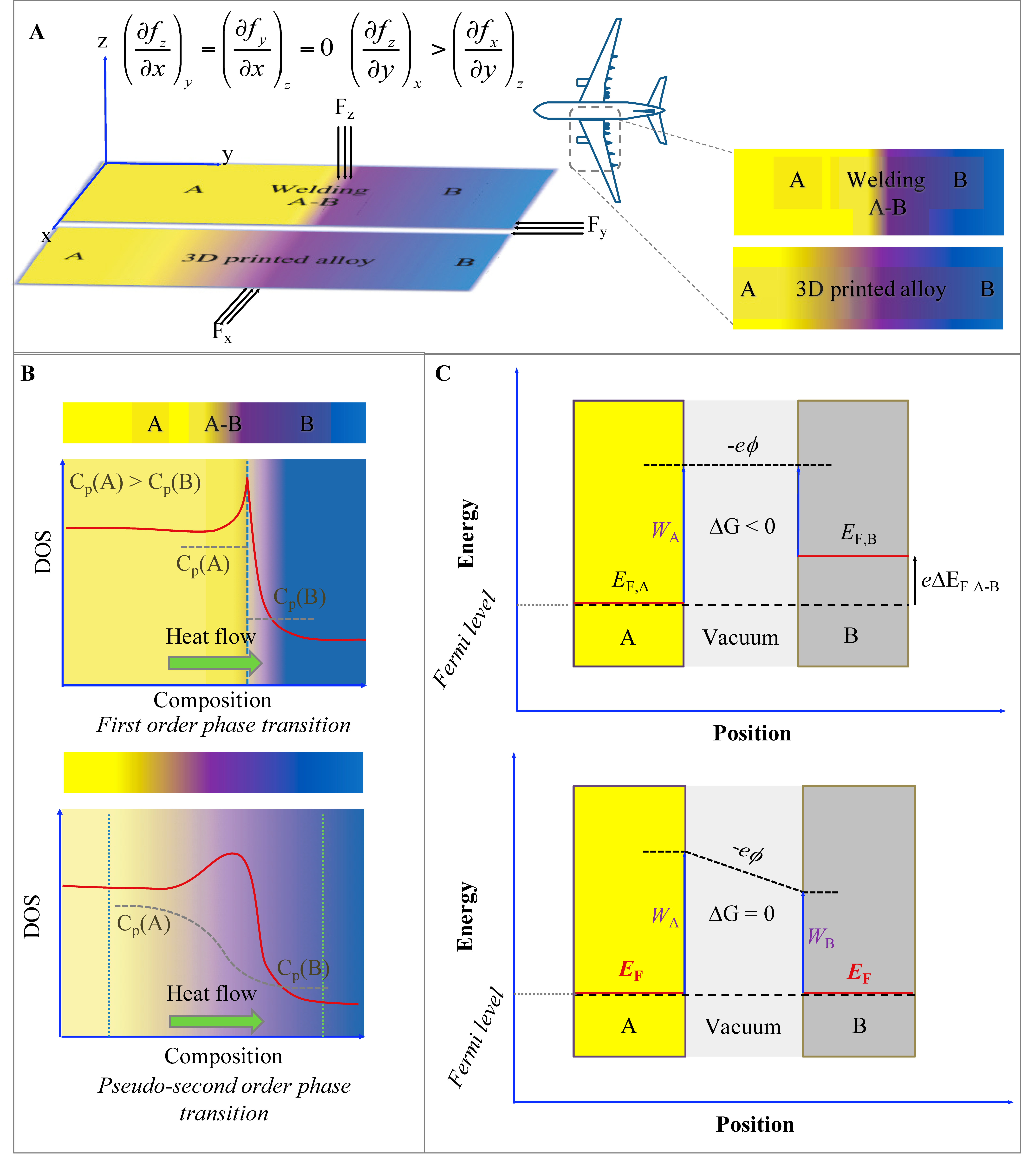 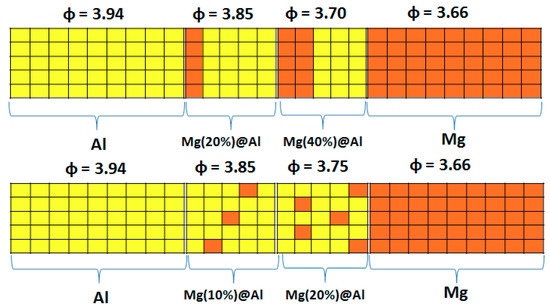 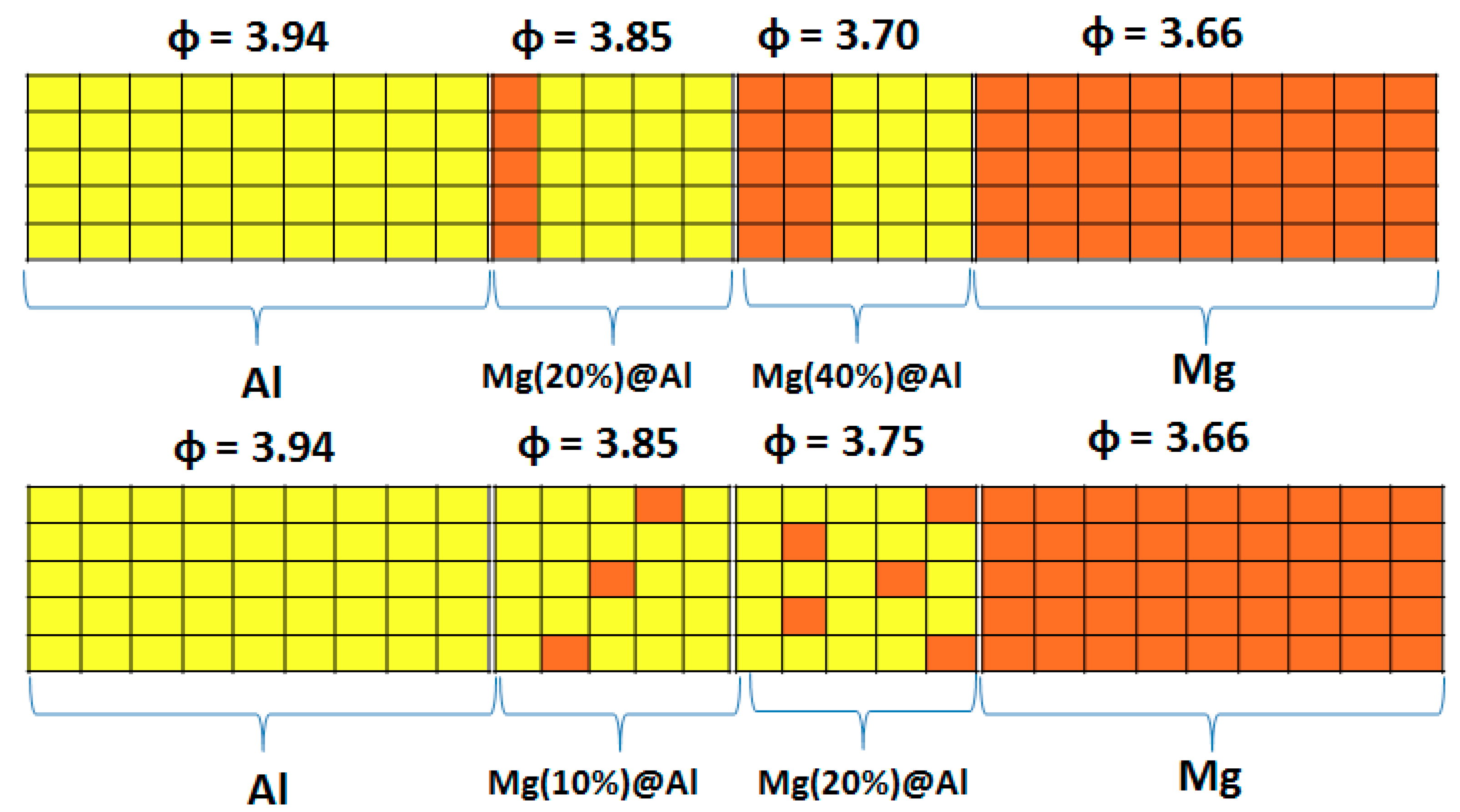