The previous scientific work at the TCM Research Center Graz concerning RAC was partly supported by the German Academy of Acupuncture (President Dr. B. Ramme).

The first author thanks the co-authors Theodoros Yannacopoulos and Peter Kreisl in that they transferred to him their idea for further university review and re-use, in both cases only with the desire that the intellectual authorship was adequately appreciated in possible resulting scientific publications. 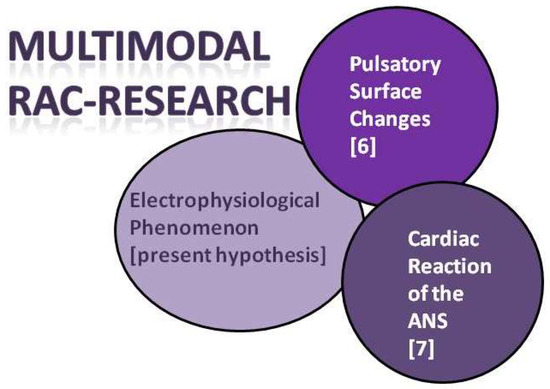 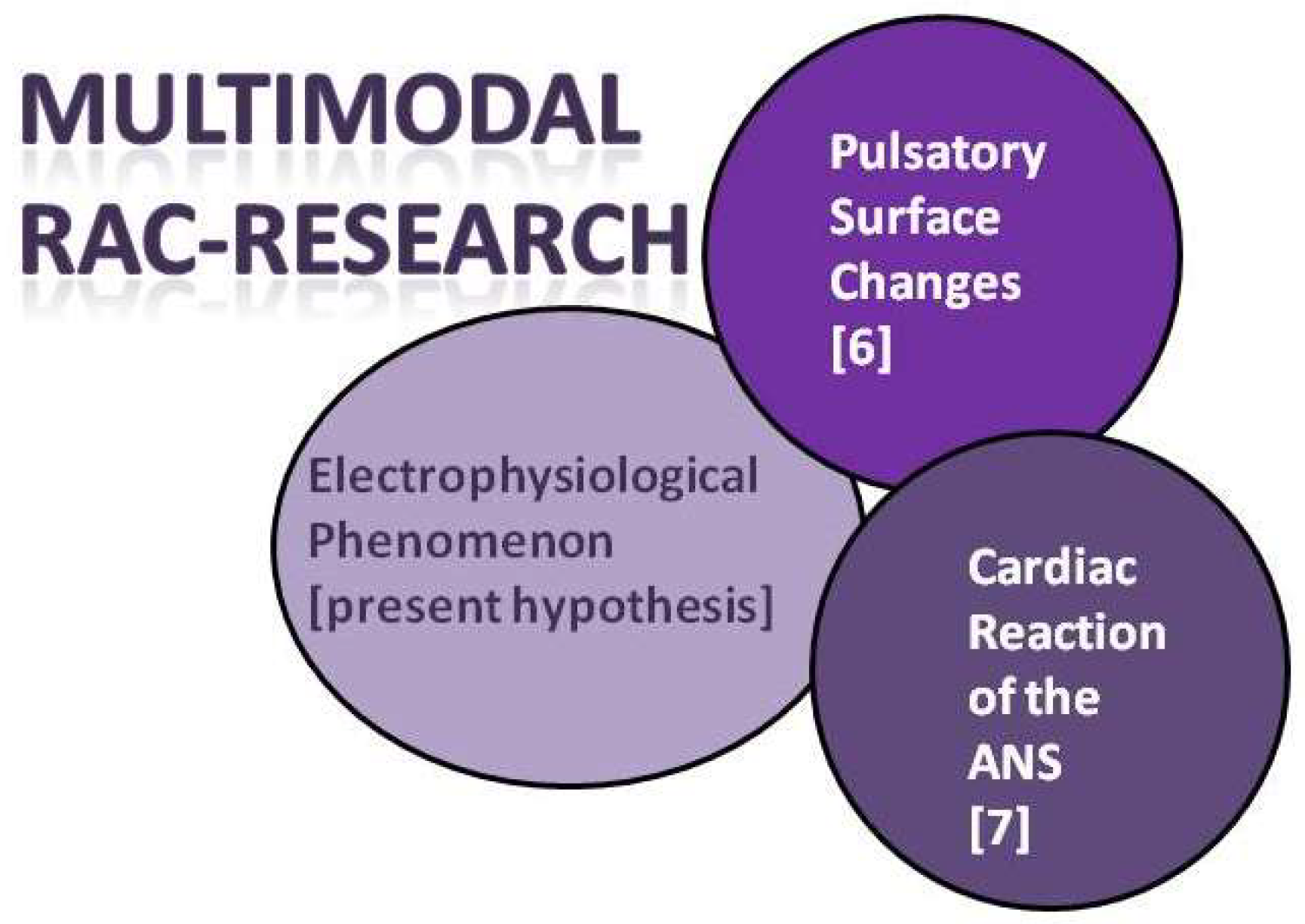