Live and Let Die: Roles of Autophagy in Cadmium Nephrotoxicity

Metallic elements, ions and compounds produce varying degrees of toxicity in organisms with which they come into contact. Metal speciation is critical to understanding these adverse effects; the adjectives “heavy” and “toxic” are not helpful in describing the biological properties of individual elements, but detailed chemical structures are. As a broad generalization, the metallic form of an element is inert, and the ionic salts are the species that show more significant bioavailability. Yet the salts and other chelates of a metal ion can give rise to quite different toxicities, as exemplified by a range of carcinogenic potential for various nickel species. Another important distinction comes when a metallic element is organified, increasing its lipophilicity and hence its ability to penetrate the blood brain barrier, as is seen, for example, with organic mercury and tin species. Some metallic elements, such as gold and platinum, are themselves useful therapeutic agents in some forms, while other species of the same element can be toxic, thus focusing attention on species interconversions in evaluating metal-based drugs. The therapeutic use of metal-chelating agents introduces new species of the target metal in vivo, and this can affect not only its desired detoxification, but also introduce a potential for further mechanisms of toxicity. Examples of therapeutic iron chelator species are discussed in this context, as well as the more recent aspects of development of chelation therapy for uranium exposure. View Full-Text
Keywords: metal speciation; therapeutic metallocomplexes; metal chelation; nickel; platinum; gold; iron metal speciation; therapeutic metallocomplexes; metal chelation; nickel; platinum; gold; iron
►▼ Show Figures 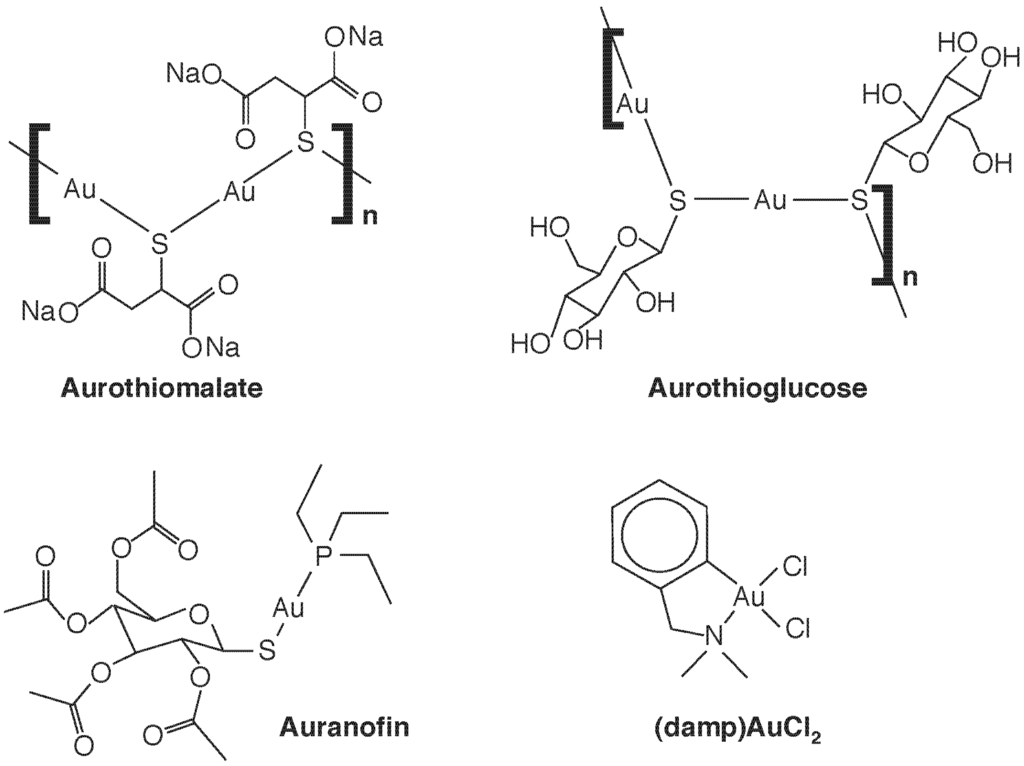