How Safe Is Ginger Rhizome for Decreasing Nausea and Vomiting in Women during Early Pregnancy?

This study aimed at investigating the suitability of quinoa for making yogurt-like beverages. After the selection of the adequate technological parameters, the fermentation was carried out by using different lactic acid bacteria strains: a probiotic (Lactobacillus rhamnosus SP1), an exopolysaccharides (EPS)-producing (Weissella confusa DSM 20194), and one isolated from quinoa (Lactobacillus plantarum T6B10). During the 20 h of fermentation, W. confusa caused the highest viscosity increase. All the strains had improved concentration of free amino acids and γ-Aminobutyric acid (GABA), polyphenols availability, antioxidant activity (up to 54%), and protein digestibility. The nutritional index (NI) was the highest when L. rhamnosus SP1 was used. The starch hydrolysis index in vitro ranged from 52 to 60. During storage at 4 °C, viscosity and water holding capacity decreased with the exception of the beverage fermented with W. confusa, while all the nutritional characteristics remained stable or slightly increased. Sensory analyses showed that beverages had good textural and organoleptic profiles. Besides the well-known positive properties of the raw matrix, fermentation allowed the obtainment of beverages with different features. Due to the nutritional and functional characteristics conferred to the quinoa beverages, the use of the probiotic and EPS-producing strains showed adequate potential for the industrial application. View Full-Text
Keywords: quinoa; lactic acid bacteria; beverage; fermentation; Lactobacillus plantarum; Lactobacillus rhamnosus; yogurt-like quinoa; lactic acid bacteria; beverage; fermentation; Lactobacillus plantarum; Lactobacillus rhamnosus; yogurt-like
►▼ Show Figures 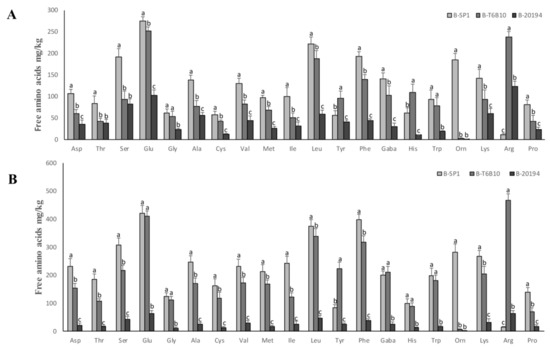