Hydrogels: Characteristics and Application as Delivery Systems of Phenolic and Aroma Compounds 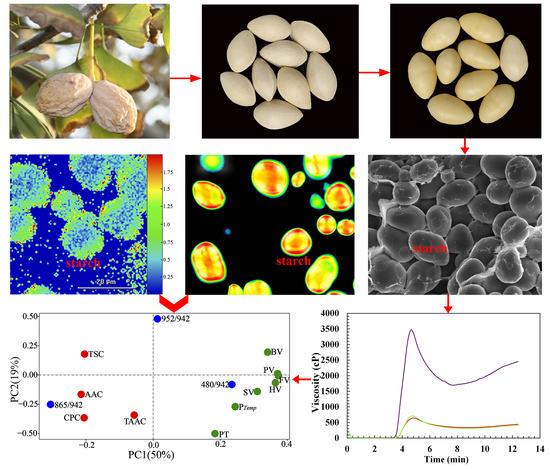