Brewing with Starchy Adjuncts: Its Influence on the Sensory and Nutritional Properties of Beer
Previous Article in Journal

Ultrasound Processing of Vinegar: Modelling the Impact on Bioactives and Other Quality Factors 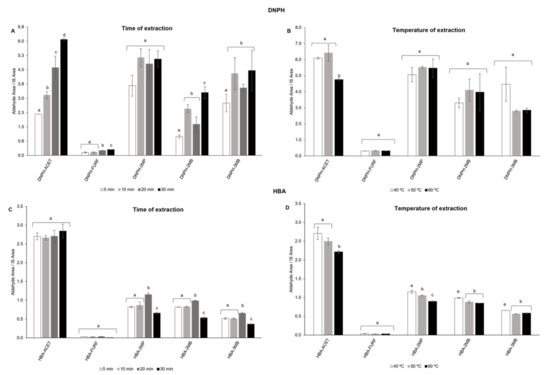