The Association between Tooth Loss and Alzheimer’s Disease: a Systematic Review with Meta-Analysis of Case Control Studies 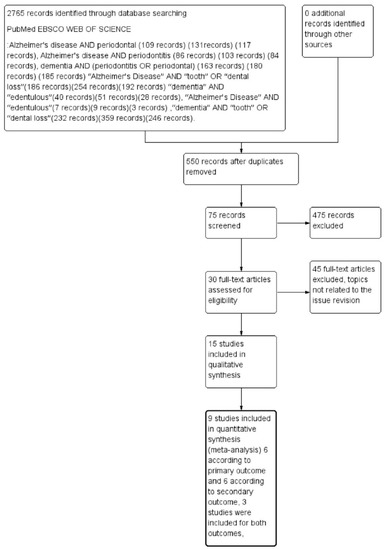