Ultrasound-Assisted Extraction of GAC Peel: An Optimization of Extraction Conditions for Recovering Carotenoids and Antioxidant Capacity

Okra-Thioglycolic Acid Conjugate—Synthesis, Characterization, and Evaluation as a Mucoadhesive Polymer

The success of mucoadhesive drug delivery systems relies on the type of polymer used, which becomes adhesive naturally upon hydration. Intended polymers should be able to maintain prolonged contact with biological membranes, and to protect or cater the drug to a prolonged period. Most of the hydro polymers form weak non-covalent bonds, that hinder localization of dosage forms at specific sites resulting in therapeutic inefficiency. This can be overcome by the thiol functionalization of natural polymers. In the present study, natural okra gum (OG) was extracted, followed by thiolation (TOG) and evaluated for mucoadhesion property and its role in enhancing the efficacy of repaglinide as a model drug (short-acting Type II antidiabetic drug). The thiol functionalization of OG (TOG) was confirmed by a Fourier-transform infrared spectroscopy (FTIR) study that showed a polyhedral to a spherical shape that had a rougher surface. Differential scanning calorimetry (DSC) and X-Ray Diffraction (XRD) studies of TOG indicated a decline in endothermic transition temperature and high crystallinity, respectively, in comparison to OG. CSFR (Crushing Strength: Friability Ratio), weight and thickness variations of repaglinidetablets formulated using TOG were >80% and <2.5% respectively. The highest swelling index (107.89 ± 1.99%) and strong mucoadhesion due to high disulfide bonds were observed for repaglinide TOG tablets in comparison to RG OG tablets. In-vitro release studies indicated a controlled drug release from thiolated formulations proportional to the concentration of thiomers that have a good correlation with in-vivo studies. Pharmacokinetic studies indicated higher AUC (area under the curve), longer t1/2 with thiomers. and Level A IVIV (in vitro in vivo) correlation was established from the bioavailability and dissolution data. Consequently, all the obtained results suggest that thiomers based formulations can be promising drug delivery systems, even in targeting onerous mucosal surfaces like nasal, ocular or vaginal. View Full-Text
Keywords: okra gum; thiolation; mucoadhesion; repaglinide; pharmacokinetics okra gum; thiolation; mucoadhesion; repaglinide; pharmacokinetics
►▼ Show Figures 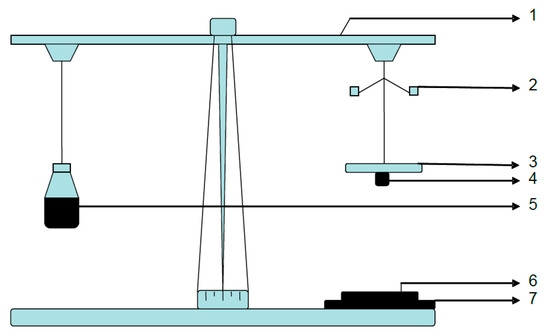