Can the Mindful Awareness and Resilience Skills for Adolescents (MARS-A) Program Be Provided Online? Voices from the Youth
Next Article in Special Issue

Late Effects and Survivorship Issues in Patients with Neuroblastoma

Neuroblastoma is the most common extracranial solid tumor in children, accounting for approximately 8% of all childhood cancers and 15% of childhood cancer mortality [1]. Patients with neuroblastoma are risk stratified based on a combination of radiographic, histologic, cytogenetic, and age at the time of diagnosis. Prior to the incorporation of intense multi-modal treatment, overall survival for patients with high-risk neuroblastoma (HRNBL) was less than 15% [1]. With the additions of radiation therapy, autologous stem cell transplant (ASCT), immunotherapy, and the differentiating agent isotretinoin, survival of HRBL now approaches 50%.

The International Neuroblastoma Risk Group (INRG) utilizes a classification system that utilizes multiple risk factors to stratify patient’s pretreatment. These factors include INRG imaging stage, age, and pathology (histology, differentiation, amplification of MYCN, diploidy, and 11q aberration). The combination of these factors allows a patient to be stratified into the following pre-treatment risk groups: very low, low, intermediate, and high [2]. INRG stage (L1, L2, M, and MS) (Table 1) [3] classifies pre-treatment imaging on the basis of extent of diseases and image defining risk factors [4]. An age of 18 months (547 days) is the cutoff age distinction for most of this risk stratification, as those with a higher age at diagnosis typically have worse outcomes [2].
MYCN is an oncogene and it is considered amplified when more than four copies are present in the tumor; this is found in approximately 20% of neuroblastomas [5]. Patients with MYCN amplification are classified as high-risk, with the exception of the rare patient with L1 MYCN amplified disease that is completely resected. In addition, any patient with metastatic disease age 18 months or older is considered high risk irrespective of MYCN amplification.

Given the poor prognosis of high risk neuroblastoma, there are numerous studies evaluating treatments to improve survival. Several studies have evaluated and proven tolerability of MIBG in upfront therapy [29,30]. Given these results, the COG is conducting a Phase 3 study randomizing newly diagnosed patients with MIBG-avid disease to either standard induction or standard induction with the addition of I-131 MIBG therapy (NCT03126916). The molecular classification of neuroblastoma is another area of research interest in hopes of using this information for risk stratification or targeted treatments. The most frequent gene mutations found are in the following: ALK, PTPN11, ATRX, MYCN, and NRAS [31]. TERT mutations were found on whole genome sequencing in high risk neuroblastoma, although these only occurred in the absences of ATRX mutations or MYCN amplification [32]. Worse outcomes are seen in HRNB patients with distal 6q loss and amplifications not including MYCN [33]. Approximately 10% of spontaneous cases of high risk neuroblastoma have anaplastic lymphoma kinase (ALK) mutations and nearly all cases of familial neuroblastoma [5]. Crizotinib has been utilized in other cancers and shows promising results in preclinical patient derived tumor models when combined with induction chemotherapy drugs such as topotecan/cyclophosphamide [34,35]. A Phase 1 study of crizotinib in pediatric patients with refractory solid tumors or anaplastic large-cell lymphoma showed that the regimen was tolerable and warranted further investigation in neuroblastoma patients with ALK oncogenic mutations. The current COG led Phase 3 trial for patients with HRNBL has an Arm for patients with ALK mutations who will receive crizotinib in addition to standard therapy (NCT03126916). Immunotherapy with anti-GD2 antibodies have shown promising results in the upfront treatment of HRNBL. Current trials are incorporating this effect into novel delivery mechanisms during induction chemotherapy in an effort to maximize the immune response and increase therapeutic efficacy (NCT01857934).
The addition of a maintenance phase of therapy has improved survival. Studies are ongoing to determine if additional maintenance therapies can further prevent relapse and improve outcome. Difluoromethylornithine (DFMO) is an irreversible inhibitor of ornithine decarboxylase, an enzyme in polyamine synthesis first utilized as an anti-protozoan drug [36]. Based on results of a Phase 1 trial that showed DFMO to be tolerable for patients with relapsed or refractory neuroblastoma, a Phase 2 trial evaluating the effects of DFMO in patients in remission as part of an extended maintenance therapy is currently enrolling (NCT02139397) [37]. Another approach is the addition of a bivalent gangliosides (GD2 and GD3) vaccine in combination with β-Glucan for patients who are in remission. This regimen was proven tolerable in a Phase 1 study and is now being evaluated in a Phase 2 trial (NCT00911560) [38].

High-risk neuroblastoma requires intensive multimodality treatment to achieve the current survival rate of slightly less than 50%. Continued understanding of the biology of neuroblastoma will help to identify factors that change the outcomes of patients within this group, in particular identifying ultra high–risk neuroblastoma patients. Current research is focusing on further intensification of therapy to improve outcomes and evaluating the role of precision medicine in this patient population. 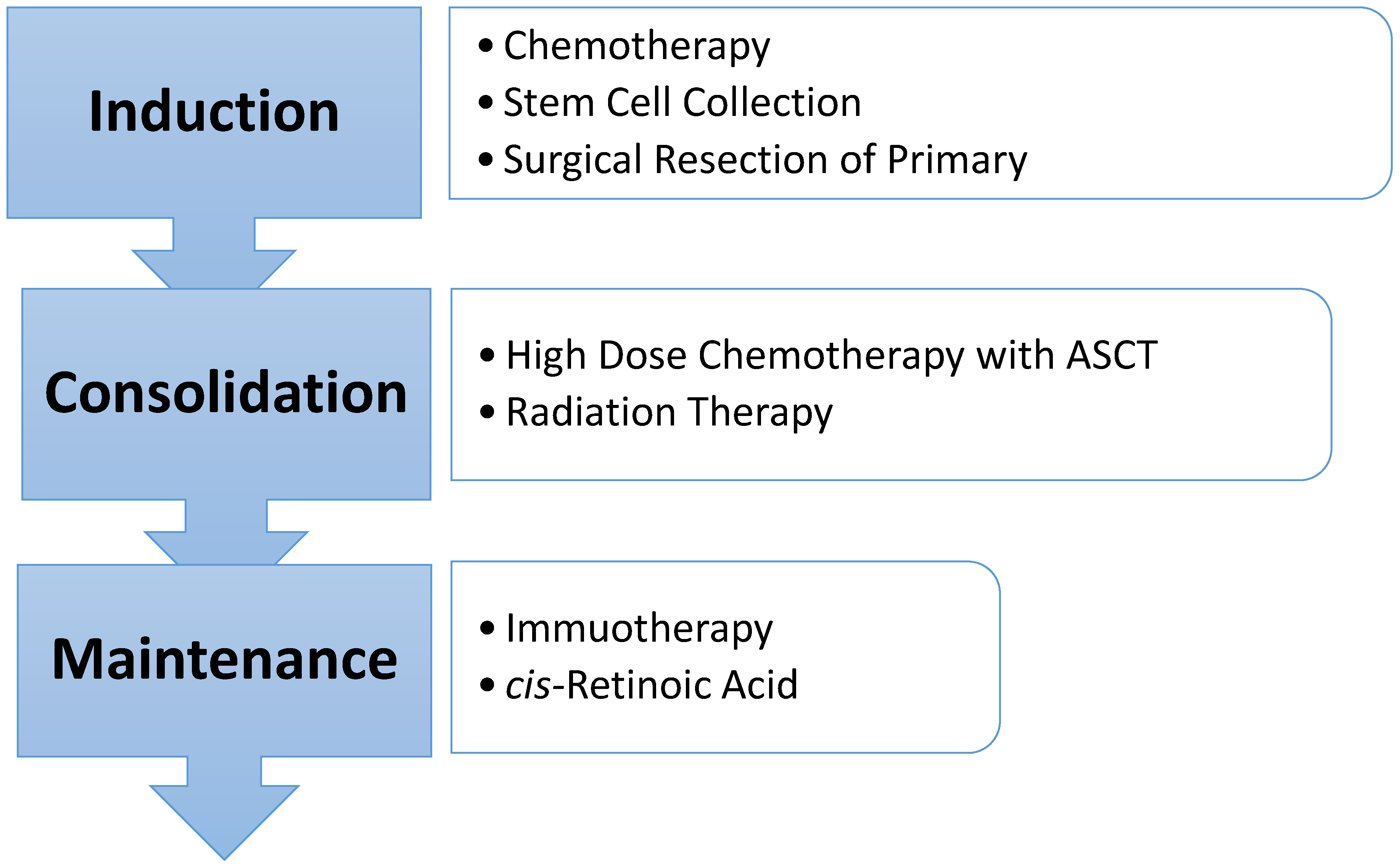 Table 1. International neuroblastoma risk group (INRG) stages [3].
Table 1. International neuroblastoma risk group (INRG) stages [3].
© 2018 by the authors. Licensee MDPI, Basel, Switzerland. This article is an open access article distributed under the terms and conditions of the Creative Commons Attribution (CC BY) license (http://creativecommons.org/licenses/by/4.0/).
We use cookies on our website to ensure you get the best experience. Read more about our cookies here.
Accept
We have just recently launched a new version of our website. Help us to further improve by taking part in this short 5 minute survey here. here.
Never show this again