Addressing the Gap in Data Communication from Home Health Care to Primary Care during Care Transitions: Completeness of an Interoperability Data Standard
Previous Article in Journal

The Impact of Age on Statin-Related Glycemia: A Propensity Score-Matched Cohort Study in Korea 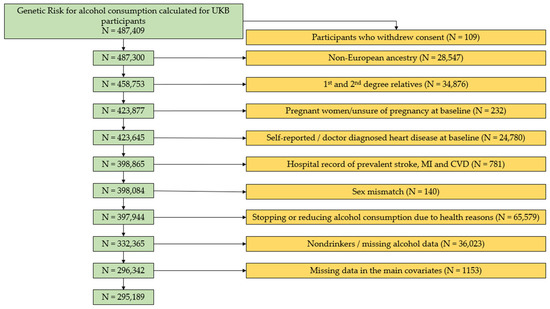