Children’s Interest in Learning English Through Picture Books in an EFL Context: The Effects of Parent–Child Interaction and Digital Pen Use 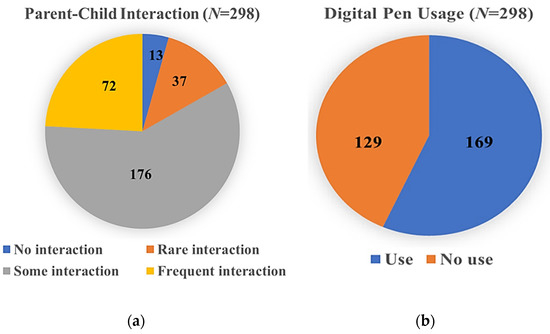 
Choi, Naya; Kang, Sujeong; Sheo, Jiyeon. 2020. "Children’s Interest in Learning English Through Picture Books in an EFL Context: The Effects of Parent–Child Interaction and Digital Pen Use." Educ. Sci. 10, no. 2: 40.