An Intelligent Model for the Prediction of Bond Strength of FRP Bars in Concrete: A Soft Computing Approach

In the past year, fifth-generation (5G) wireless technology has seen dramatic growth, spurred on by the continuing demand for faster data communications with lower latency. At the same time, many researchers argue that 5G will be inadequate in a short time, given the explosive growth of machine connectivity, such as the Internet-of-Things (IoT). This has prompted many to question what comes after 5G. The obvious answer is sixth-generation (6G), however, the substance of 6G is still very much undefined, leaving much to the imagination in terms of real-world implementation. What is clear, however, is that the next generation will likely involve the use of terahertz frequency (0.1–10 THz) electromagnetic waves. Here, we review recent research in terahertz wireless communications and technology, focusing on three broad topic classes: the terahertz channel, terahertz devices, and space-based terahertz system considerations. In all of these, we describe the nature of the research, the specific challenges involved, and current research findings. We conclude by providing a brief perspective on the path forward.
Keywords: terahertz; wireless; communication; 6G; electronics; channel; devices; radiation; technology terahertz; wireless; communication; 6G; electronics; channel; devices; radiation; technology

The recent deployment of fifth-generation (5G) wireless networks opens a new chapter in mobile communications, spurred onward by the continuing push for ultra-reliable, low-lag, high bandwidth communications for applications such as smart homes, e-health, Internet-of-Things (IoT), connected vehicles, and virtual reality [1,2]. The roll-out is moving rapidly forward, having started in 2018 with fixed network deployments in major cities, now moving to mobile networks, hot-spot devices, and basic network infrastructure on a much wider scale [3,4]. Mobile phones are still in development, but are also expected to deploy in 2019 [4].
5G networks promise to offer important connectivity advantages: energy savings, higher system capacity, reduced latency, and of course higher data rates. Counting on the implementation of concepts such as massive MIMO and smart antenna technology, the International Telecommunication Union (ITU) IMT-2020 specification targets peak download/upload speeds at 20/10 Gbps, with channel bandwidths between 100–1000 MHz. Such high data rates and wide channels are obviously not possible except by the use of millimeter-wave (mm-wave) carriers. Indeed, the United States Federal Communication Commission has opened unlicensed bands extending all the way to 71 GHz for 5G [5]. This already overlaps what many scientists and engineers consider to be “terahertz”. However, for purposes of this review we adopt a more common convention in the literature, where “terahertz” is defined as 0.1–10 THz.
The terahertz (THz) region has been actively investigated in the literature, enabling a variety of new applications including spectroscopy, sensing, and communications [6,7,8,9,10,11,12,13,14,15,16,17,18,19,20,21,22]. There is a wide variety of publications focusing on the frequency range approximately from 300 GHz up to 3 THz, and its fundamental and promising capability as a next technology platform [10,11,23]. Potential use cases of wireless terahertz communication are: ultrafast wireless local-area-networks, intra-chip connectivity, kiosk downloads [20,21], and server farm connectivity [24].
Before the next-generation wireless technology can utilize waves in the >0.1 THz frequency range, there are many scientific and engineering challenges, as well as opportunities, that will need to be addressed. In this review we focus on three broad classes. First, there is the terahertz channel. This encompasses the new challenges of working with terahertz frequency waves as they propagate from transmitter to receiver, in predominately terrestrial communication links. While terahertz waves are like radio-frequency (RF) waves in many respects, their shorter wavelength affects beam directivity, diffraction, and antenna properties. In addition, the reflectivity, transmissivity, and absorption of materials, especially the atmosphere, are quite different. Second, we consider terahertz devices. The generation, reception, and conversion of terahertz waves in mobile devices require cutting-edge electronic, photonic, or hybrid approaches that push the limits of material properties and device capabilities, while simultaneously enabling cost-effective fabrication and device integration. Third, we consider space-based terahertz opportunities, since these applications may be uniquely suited to terahertz communications, and since they demand system-level solutions that will be common to terrestrial systems and space systems alike, with probably greater restrictions arising from the latter. In other words, space-based terahertz communications may be excellent development surrogates for future terrestrial systems. The relevant engineering challenges involve topics such as beam pointing controls, vibration, link stability, radiation-hardening, and power consumption. As we will show, all of these topics have been the target of recent terahertz research.

In this review, we have only scratched the surface of the numerous research efforts underway toward terahertz wireless communications. While many such efforts have been helpful in advancing the state-of-the-art, relatively few include the implementation and testing of complete terahertz communication systems (see also [114] for a list of 17 such systems). This appears to be an increasingly important direction forward for several reasons. As mentioned earlier, channel sounding is still immature in the terahertz, but requires realistic signals and situations (e.g., mobile receivers, full-speed modulators) to quantify. Terahertz devices for wireless communications can be improved in isolation, but a holistic design approach may yield much more dramatic improvements overall. Furthermore, complete, space-based terahertz systems are already being researched, or implemented, offering opportunities to borrow and translate technology to terrestrial systems. As 5G fully deploys, research into terahertz communication will increasingly demand fully operational communication systems. These are still quite rare, and well-developed ones are still non-existent. Nevertheless, the number of applications that would benefit from high-speed terahertz wireless continues to increase [114]. This provides ample motivation to someday make terahertz the next generation (6G?) of wireless communication technology on the verge of full deployment.

All of the authors contributed equally to the conceptualization, investigation, original draft preparation, review, and editing of the manuscript. 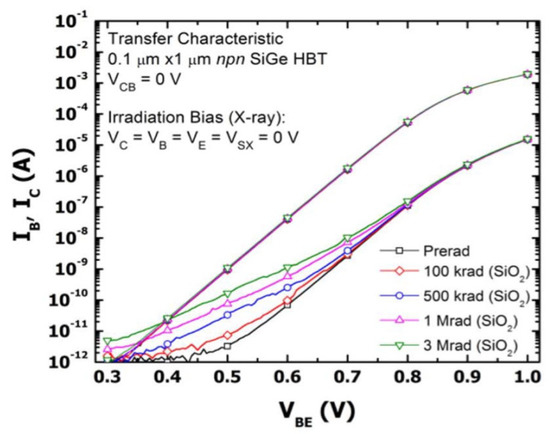 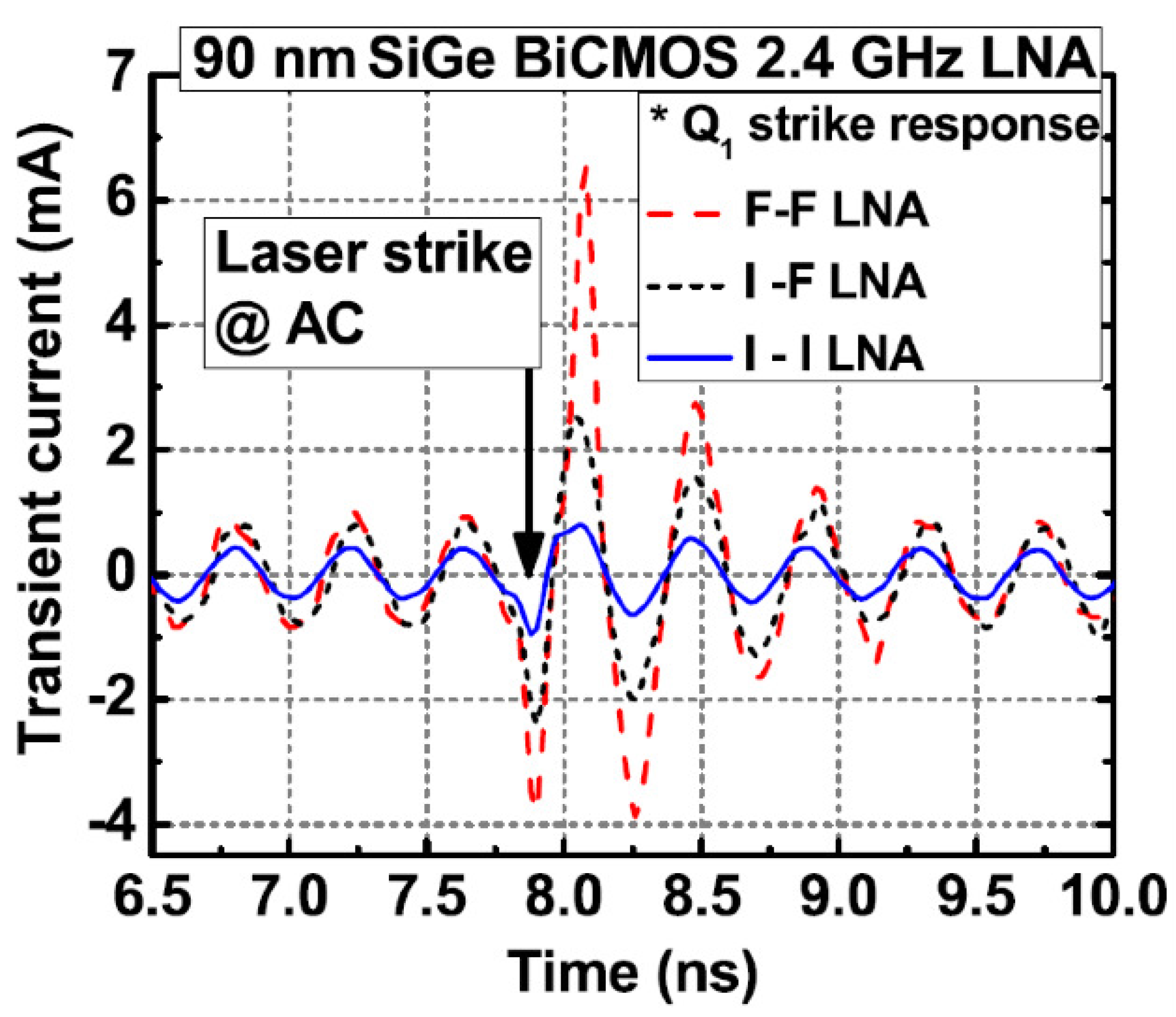