Examining the Pharmacist Labor Supply in the United States: Increasing Medication Use, Aging Society, and Evolution of Pharmacy Practice 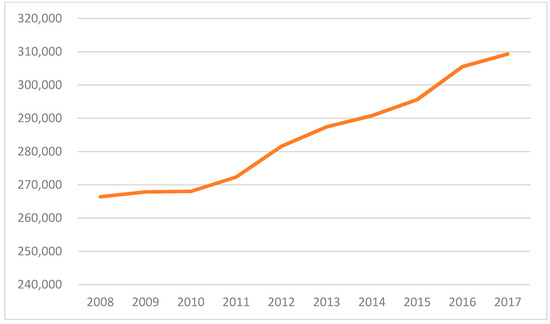