Community Pharmacy Use by Children across Europe: A Narrative Literature Review
Next Article in Special Issue

Is It a Good Time to Be a Pharmacist in the US?
Previous Article in Journal 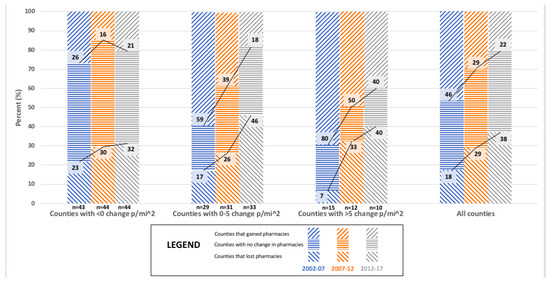