Ramie fabric-reinforced thermoset polylactic acid (PLA) composites were prepared by using heat pressing technology. Fabrics were treated with alkali, silane, and alkali–silane respectively, expecting an improvement of the interface between the fabric and the matrix. Scanning electron microscopy (SEM) results indicated that after alkali treatment, impurities on the fiber surface were removed and its diameter became finer. After the silane, and alkali–silane treatments, the contact angles of the ramie fibers increased by 14.26%, and 33.12%, respectively. The contact angle of the alkali–silane treated fiber reached 76.41°; this is beneficial for the adhesion between ramie fiber and the PLA. The research revealed that the tensile strength of the fiber increased after the alkali and silane treatments. A slight decrease was noticed on the tensile strength of fibers treated with alkali–silane. After all, three chemical treatments were done, the flexure strength of the ramie fabric-reinforced PLA composites, improved in all cases. Among the three treatments, the alkali–silane treatment demonstrated the best result, as far as the flexure strength and modulus of the fabricated composites were concerned. On the other hand, water absorption of the related composites decreased by 23.70%, which might contribute to the closer contact between the ramie fiber and the matrix. The ramie fabric-reinforced PLA composites, prepared in this study, can meet the standard requirements of aircraft interior structures and have favorable application foreground. View Full-Text
Keywords: fabric; interface; physical properties; thermosetting resin fabric; interface; physical properties; thermosetting resin
►▼ Show Figures 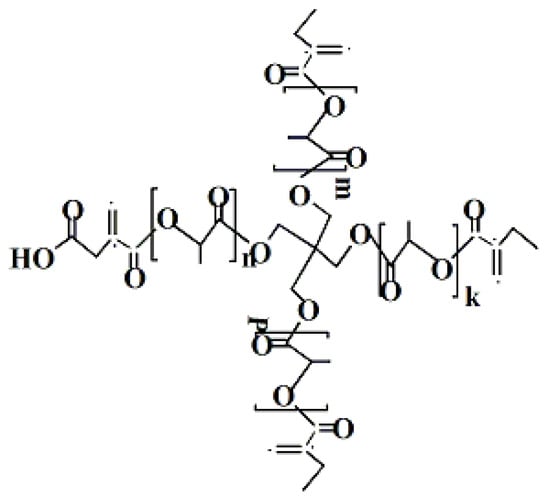