Numerical and Experimental Investigations of an Elasto-Flexible Membrane Wing at a Reynolds Number of 280,000
Previous Article in Journal

This paper presents an experimental investigation on using FOLDing wingtips sERving as cONtrol effectorS (FOLDERONS) for a mini Unmanned Aerial Vehicle (UAV). A representative off-the-shelf mini-UAV with a conventional configuration was selected. The main theme of this paper is to utilise FOLDERONS as a control effector (mainly in roll) to augment the control authority of conventional control surfaces. Furthermore, the impact of actuation rate on the effectiveness of FOLDERONS is assessed. The paper describes the preliminary and detailed design and sizing of the morphing wing. In addition, the manufacturing of the wing system and its integration with the UAV are addressed. Wind-tunnel testing in the RJ Mitchell wind-tunnel at the University of Southampton was performed. Both static (straight and sideslip) and dynamic (straight flight) tests are conducted at a range of airspeeds and Angles Of Attack (AOAs). The impact of folding wingtips on the lateral and directional stability is analysed. The main finding of this paper is that FOLDERONS are effective (especially at large dynamic pressure and AOAs) in controlling the lateral and directional stability. Finally, this study shows that FOLDERONS cannot fully replace conventional ailerons especially at low dynamic pressures, and their strong dependence on the AOA makes them prone to a roll reversal phenomena when the wing (and FOLDERONS) is operating at negative AOAs. View Full-Text
Keywords: morphing aircraft; flight control; wingtips morphing aircraft; flight control; wingtips
►▼ Show Figures 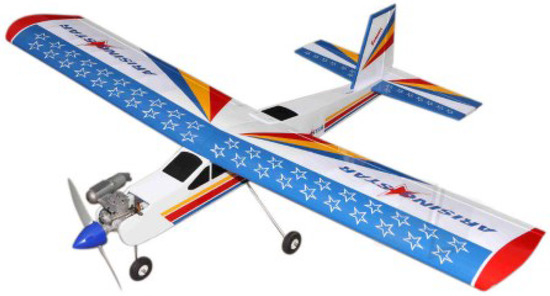