Towards Indicators for a Negative Emissions Climate Stabilisation Index: Problems and Prospects
Previous Article in Journal

Building Resilience of Critical Infrastructure: A Case of Impacts of Cyclones on the Power Sector in Odisha 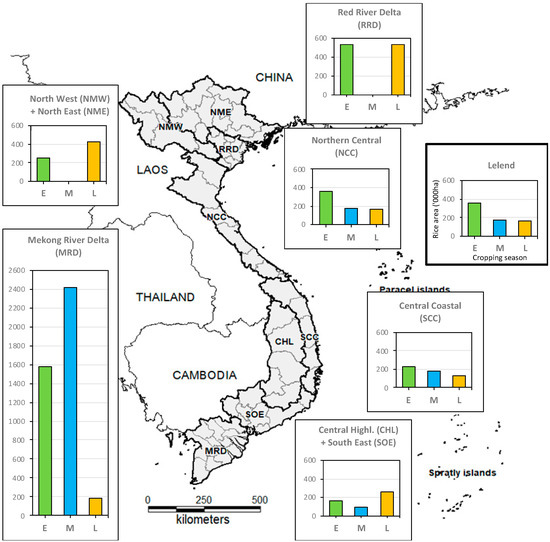