A Proposed Exogenous Cause of the Global Temperature Hiatus 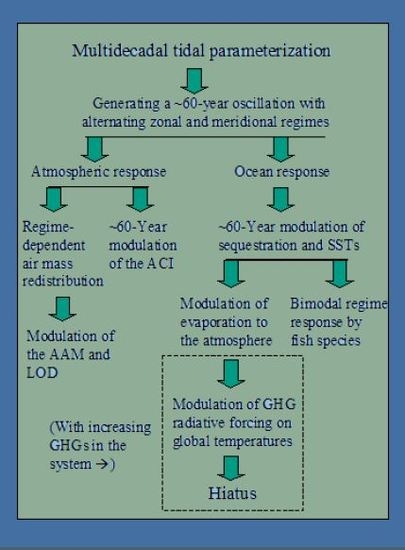 Treloar, N.C. A Proposed Exogenous Cause of the Global Temperature Hiatus. Climate 2019, 7, 31.