Genome-Wide Identification, Characterization, and Regulation of RWP-RK Gene Family in the Nitrogen-Fixing Clade
Next Article in Special Issue 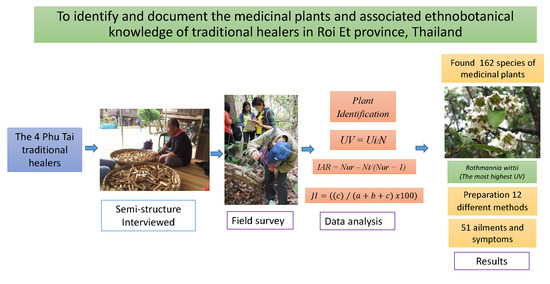