Micropropagation and Production of Health Promoting Lignans in Linum usitatissimum 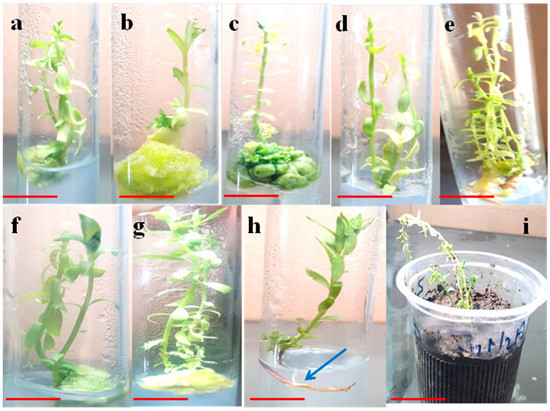