Examination of the Productivity and Physiological Responses of Maize (Zea mays L.) to Nitrapyrin and Foliar Fertilizer Treatments
Previous Article in Special Issue 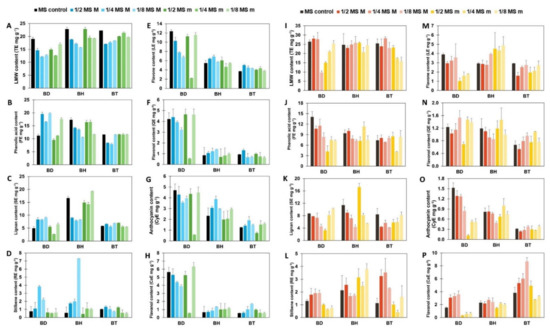