The Hedgehog Signaling Pathway Emerges as a Pathogenic Target 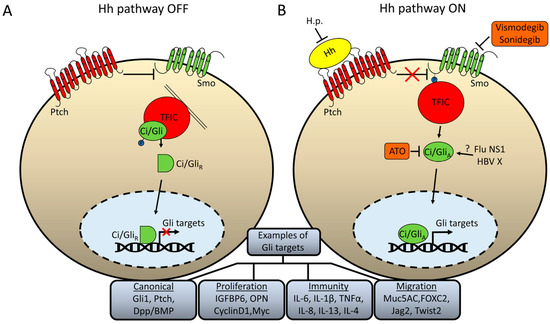