Combining AHP and ROC with GIS for Airport Site Selection: A Case Study in Libya

The article analyses the socio-spatial logic behind the accumulation of foreclosed housing in the hands of large private landlords in the neighbourhoods of all the Catalan cities with over 100,000 inhabitants. Spatial regression and clustering techniques are applied to identify the determinants of the concentration patterns of 10,725 housing units in these cities. The socioeconomic variables, such as income level, percentage of foreign population, level of studies or percentage of unemployed residents, are identified as key explanatory factors of clustering of foreclosures in working-class neighbourhoods. A high presence of previously mortgaged homes is a variable especially relevant in the case of working-class neighbourhoods, but it has no incidence in the case of the medium-high class neighbourhoods. Our findings provide a detailed urban geography of the housing accumulated by banks which, at the same time, correspond to areas in which the vulture funds are focusing their business in the present and in the forthcoming years. New evidences of the spatial logic of the housing crisis and detailed information for the understanding of the new scenarios that have emerged during the post-crisis phase are revealed. View Full-Text
Keywords: spatial analysis; foreclosures; evictions; housing crisis; Moran’s I; spatial error model; K-means clustering spatial analysis; foreclosures; evictions; housing crisis; Moran’s I; spatial error model; K-means clustering
►▼ Show Figures 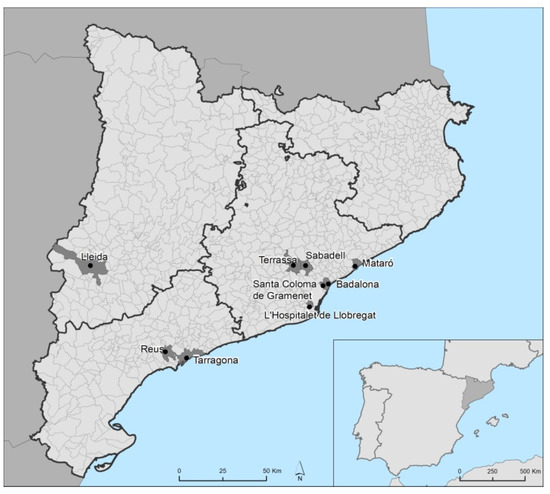