“There’s an old way of thinking that says the social world is complicated because people are complicated … We should think of people as if they were atoms or molecules following fairly simple rules and try to learn the patterns to which those rules lead … Seemingly complicated social happenings may often have quite simple origins … It’s often not the parts but the pattern that is most important, and so it is with people.”

This editorial was substantially inspired by my recent panel presentation “On Spatiotemporal Thinking: Spatial heterogeneity, scale, and data character”, presented at the panel session entitled “Spatiotemporal Study: Achievements, Gaps, and Future” with the AAG 2018 annual meeting, New Orleans, 10–15 April 2018, and my keynote “A Geospatial Perspective on Sustainable Urban Mobility in the Era of BIG Data”, to be presented at CSUM 2018: Conference on Sustainable Urban Mobility, 24–25 May, Skiathos Island, Greece. 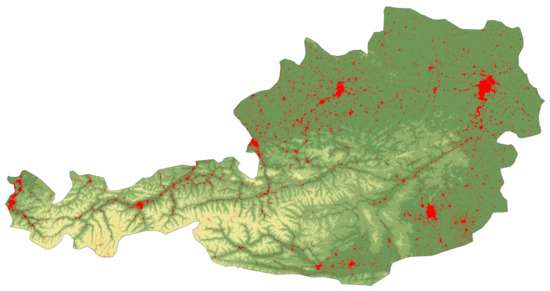 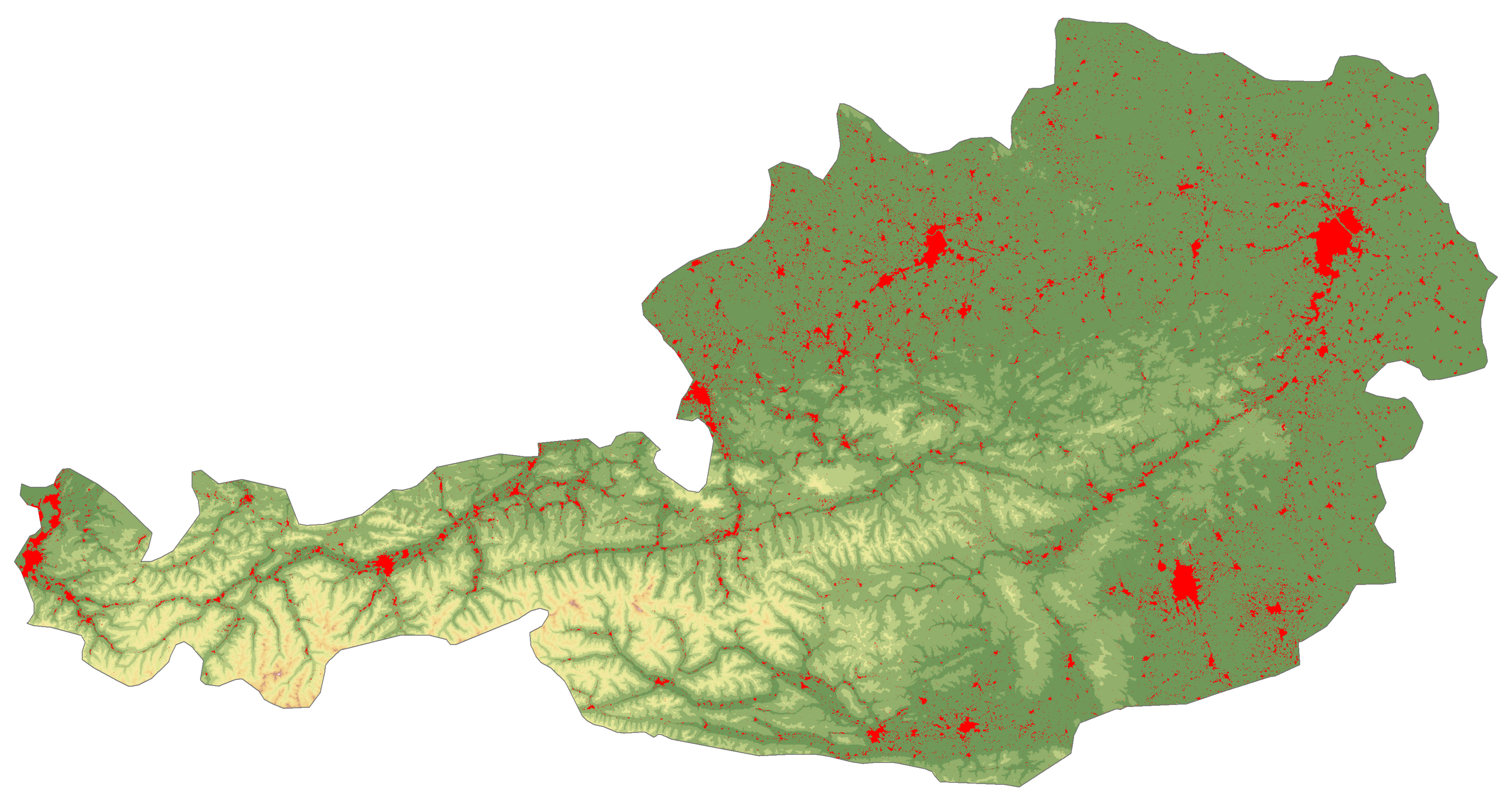 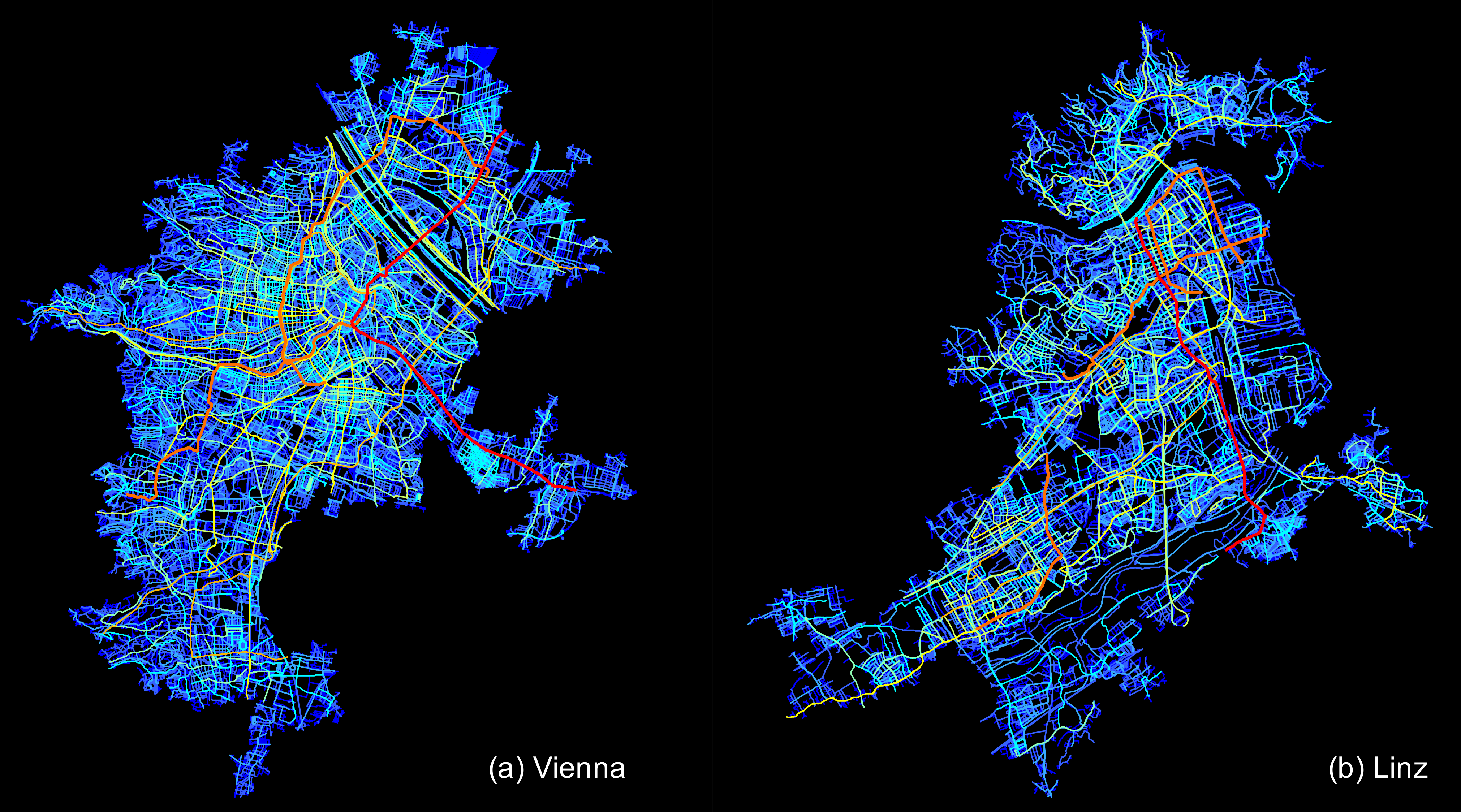 Table 1. Comparison of scaling law versus Tobler’s law.
Table 1. Comparison of scaling law versus Tobler’s law.
Note: These two laws complement each other and recur at different levels of scale in the geographic space or the Earth’s surface.
© 2018 by the author. Licensee MDPI, Basel, Switzerland. This article is an open access article distributed under the terms and conditions of the Creative Commons Attribution (CC BY) license (http://creativecommons.org/licenses/by/4.0/).
We use cookies on our website to ensure you get the best experience. Read more about our cookies here.
Accept
We have just recently launched a new version of our website. Help us to further improve by taking part in this short 5 minute survey here. here.
Never show this again