α-Synuclein Fibrils as Penrose Machines: A Chameleon in the Gear

We are indebted to the Wellcome Collection for the custody of the “L.S. Penrose papers” archive and for making it available. 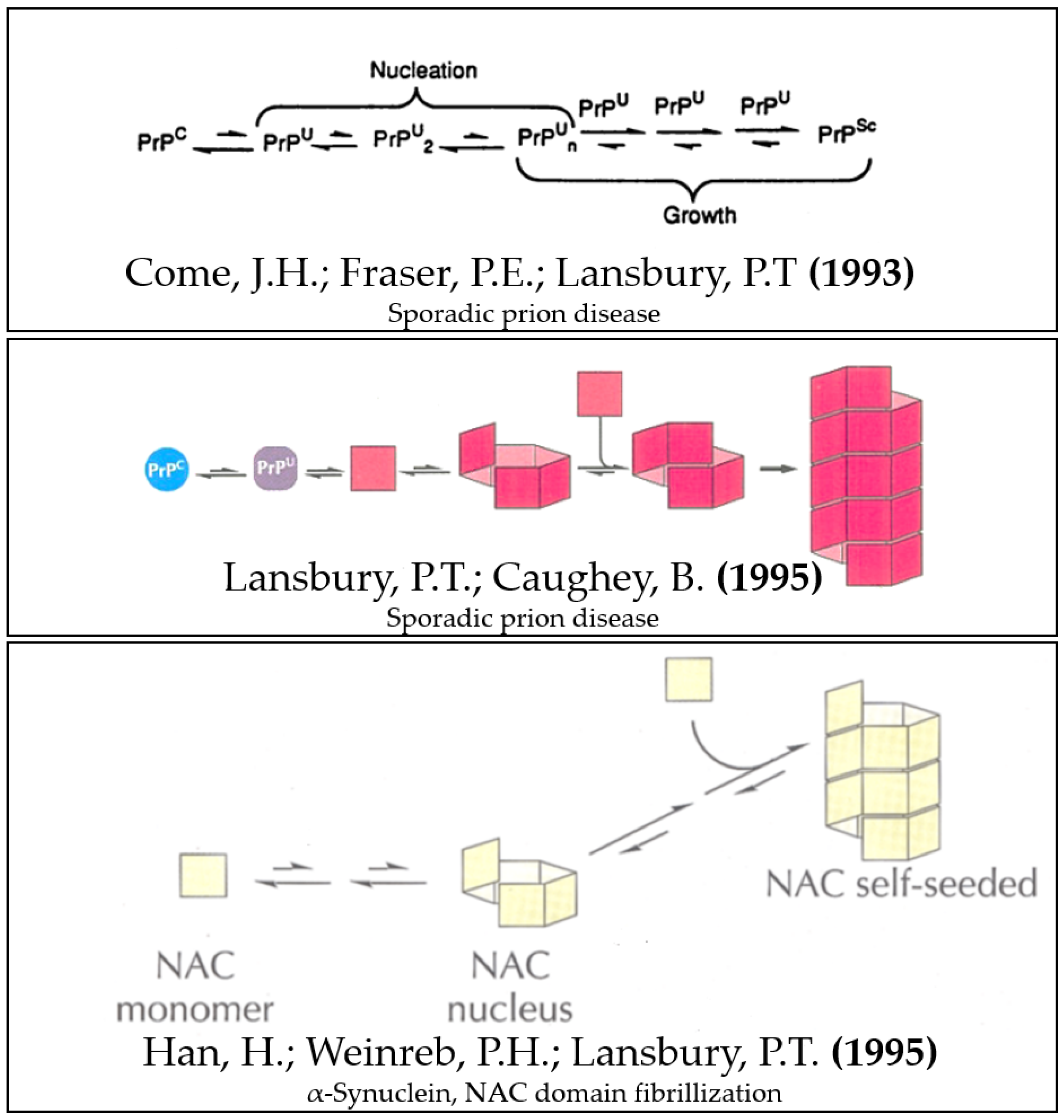 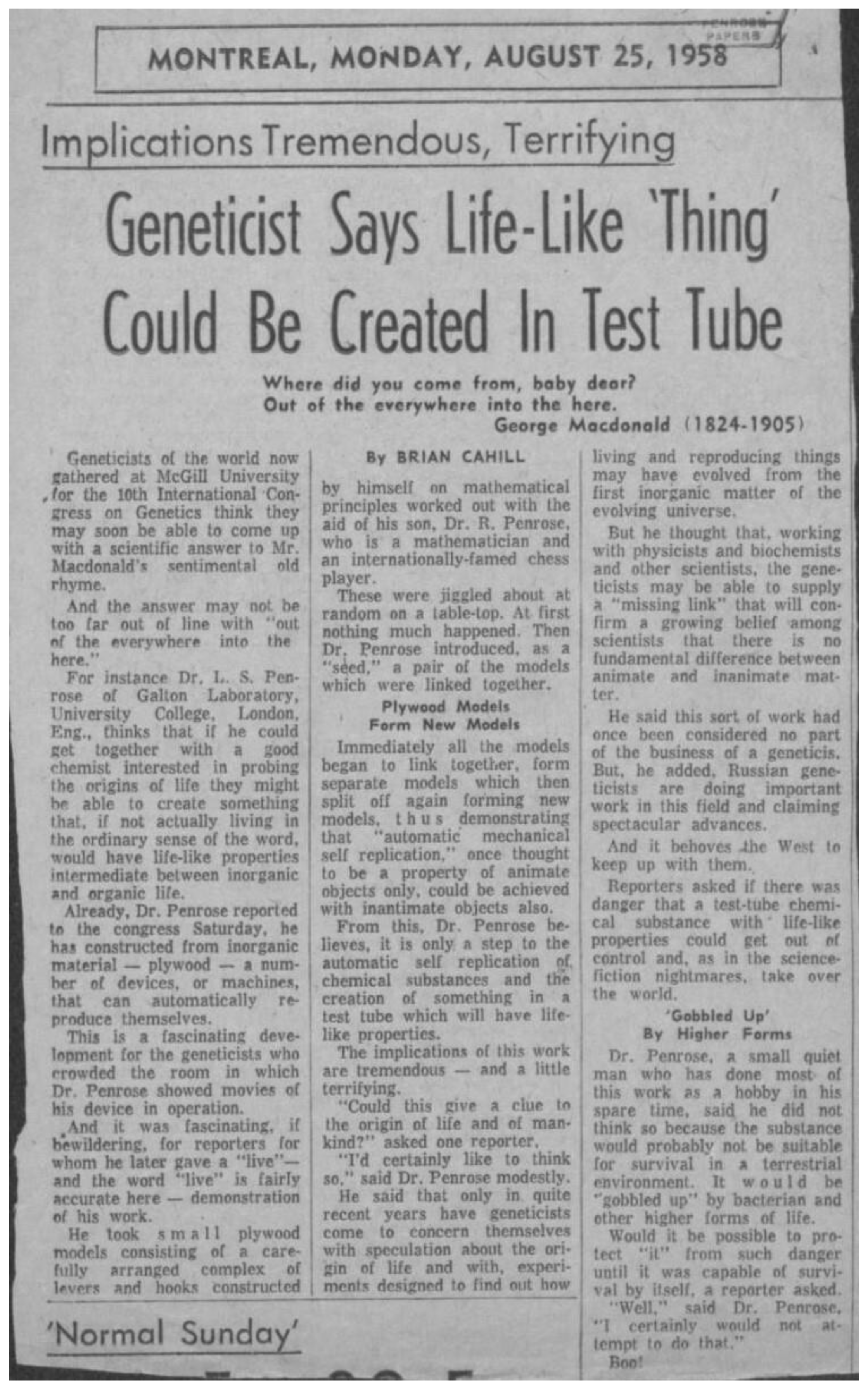