Polyphenol and Tannin Nutraceuticals and Their Metabolites: How the Human Gut Microbiota Influences Their Properties
Previous Article in Journal

Anthelmintic Activity and Cytotoxic Effects of Compounds Isolated from the Fruits of Ozoroa insignis Del. (Anacardiaceae) 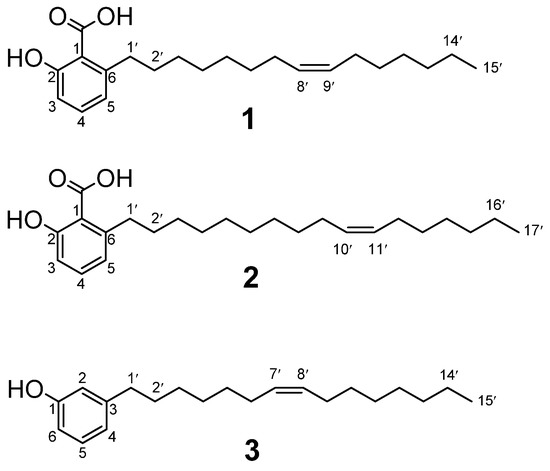