The Effect of Chronic Methamphetamine Treatment on Schizophrenia Endophenotypes in Heterozygous Reelin Mice: Implications for Schizophrenia

Reelin Functions, Mechanisms of Action and Signaling Pathways During Brain Development and Maturation 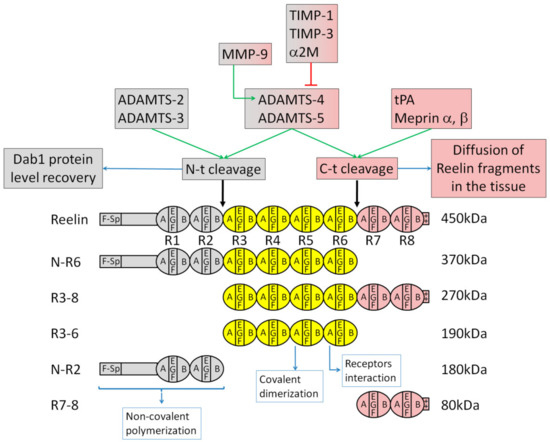