Osmolytes: A Possible Therapeutic Molecule for Ameliorating the Neurodegeneration Caused by Protein Misfolding and Aggregation
Next Article in Special Issue

The Impact of Phytases on the Release of Bioactive Inositols, the Profile of Inositol Phosphates, and the Release of Selected Minerals in the Technology of Buckwheat Beer Production
Previous Article in Journal

Avocado–Soybean Unsaponifiables: A Panoply of Potentialities to Be Exploited
Previous Article in Special Issue 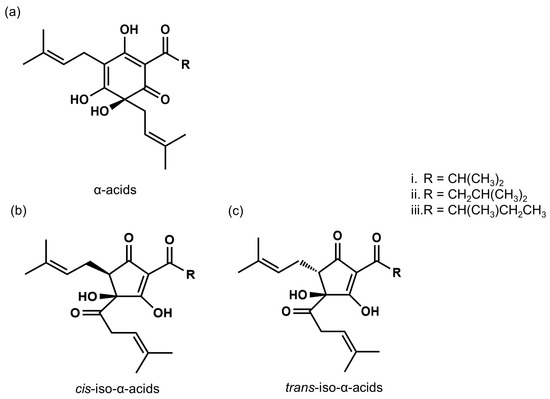