Quarkonium Production in the QGP
Next Article in Special Issue 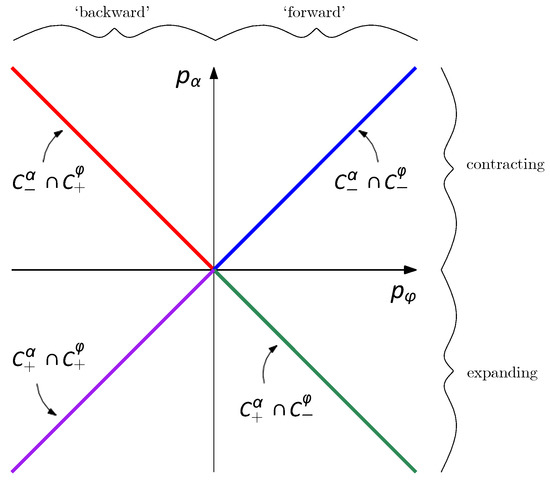 Höhn, P.A. Switching Internal Times and a New Perspective on the ‘Wave Function of the Universe’. Universe 2019, 5, 116.