Vitamin D Status in Children with Autism Spectrum Disorders: Determinants and Effects of the Response to Probiotic Supplementation
Previous Article in Journal 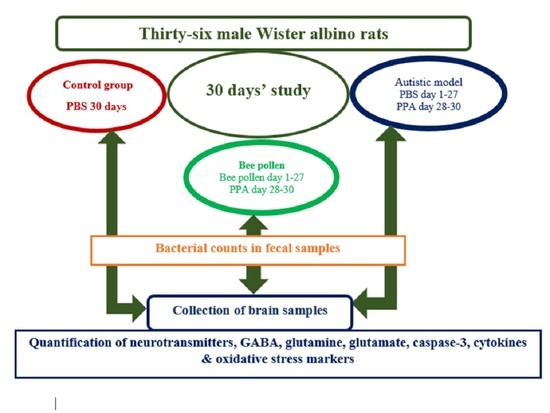