Modeling Competition between Countries in the Development of Arctic Resources

The article is devoted to the approaches that can be applied in the distribution of Arctic resources between the main reference countries of this region. The objective economic nature of the problems that arise in this region makes it possible to characterize them as a competition of claims for a limited and potentially dynamically changing resource. At a formal level, this problem has a general nature and it is typical for many areas of modern economy. At the same time, it is impossible to deny its specifics, which imposes significant restrictions on possible methods of solution. In recent years, problems in the sphere of interstate cooperation under conditions of limited resources have significantly increased. In such a situation, scientific and practical research in the field of mechanisms for regulating the relations between the parties (economic entities) becomes interesting. In analyzing the mechanisms of distribution of limited resources, one can use the theory of cooperative games, mathematical models of resource rationing, as well as works on the study of problems of equitable distribution (s.c. Fair Divisions). In the framework of such tasks, the range of applicants for limited resources can be limited to countries or regions directly adjacent. The process can be include of “external players” who have sufficient investment potential. The subsequent development and analysis of the problems of regulating intercountry interaction are associated with mathematical formalization. Such formalization presupposes a description of the situation of competitive interaction between countries in the form of a stochastic cooperative game. An analysis of possible concepts for the solution of this game will lead to meaningful conclusions about specific schemes (mechanisms) of rationing. View Full-Text
Keywords: Fair Divisions; cooperative games; resource allocation; cooperative stochastic games Fair Divisions; cooperative games; resource allocation; cooperative stochastic games
►▼ Show Figures 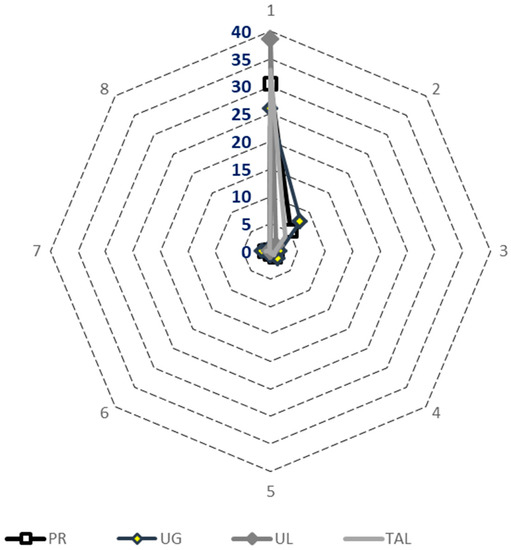