Acknowledgement to Reviewers of Fibers in 2019
Previous Article in Journal 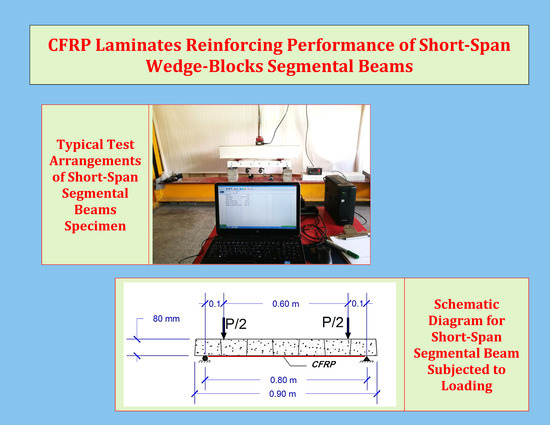