Animal protein-based fibers used in textiles often are assumed to have uniform properties independent of source, and yet are different when considering texture, structure, and color. Differences between fibers from animal species have been studied in regard to general flammability behavior, but differences between fibers from breeds of the same species have not been studied. Fibers from two sheep breeds (Jacob, CVM/Romeldale) and two camelids (Alpaca, Llama) were studied for flammability effects on fabrics hand knit from yarns made from these different fibers. A total of five different yarns were studied: 100% Jacob, 100% CVM/Romeldale, 100% Alpaca, 50% Llama/Merino wool, and 50% Alpaca/Merino wool. Flammability was studied with cone calorimeter, microcombustion calorimeter, and vertical flame spread techniques. The results from this limited study demonstrate that there are differences between fibers from different breeds and differences between species, but the differences cannot be easily explained on the basis of inherent heat release or chemistry of the fiber. Sometimes yarn density and the tightness of the knit have more of an effect on self-extinguishment in vertical flame spread tests than does fiber heat release/chemistry. Pure Alpaca fiber, however, displays self-extinguishing behavior and low heat release when subjected to combustion conditions. This may be related to the amount of sulfur in its chemical structure, and its ability to be spun into a yarn which yields a tighter hand-knit density. View Full-Text
Keywords: flammability; cone calorimeter; knit fabrics; animal fibers; textiles flammability; cone calorimeter; knit fabrics; animal fibers; textiles
►▼ Show Figures 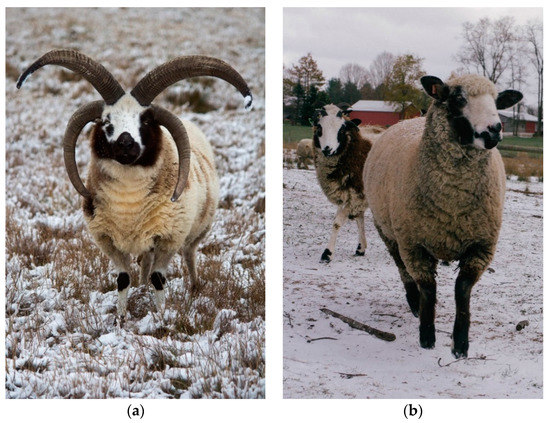