Antimicrobial Stewardship: From Bedside to Theory. Thirteen Examples of Old and More Recent Strategies from Everyday Clinical Practice
Next Article in Special Issue

FimH and Anti-Adhesive Therapeutics: A Disarming Strategy Against Uropathogens 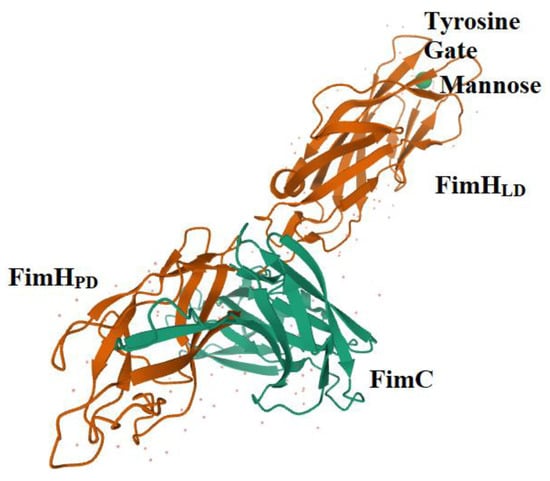