From Erythromycin to Azithromycin and New Potential Ribosome-Binding Antimicrobials 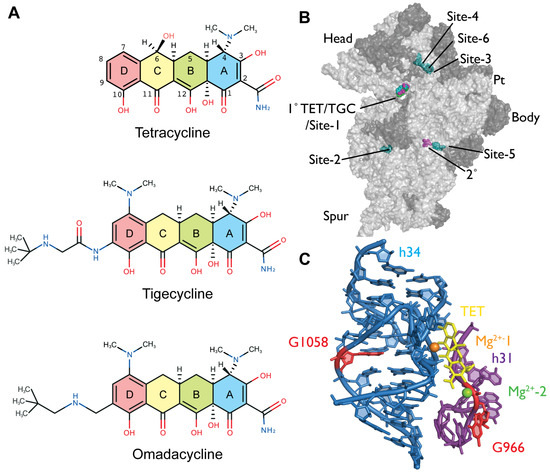