The Search for Herbal Antibiotics: An In-Silico Investigation of Antibacterial Phytochemicals 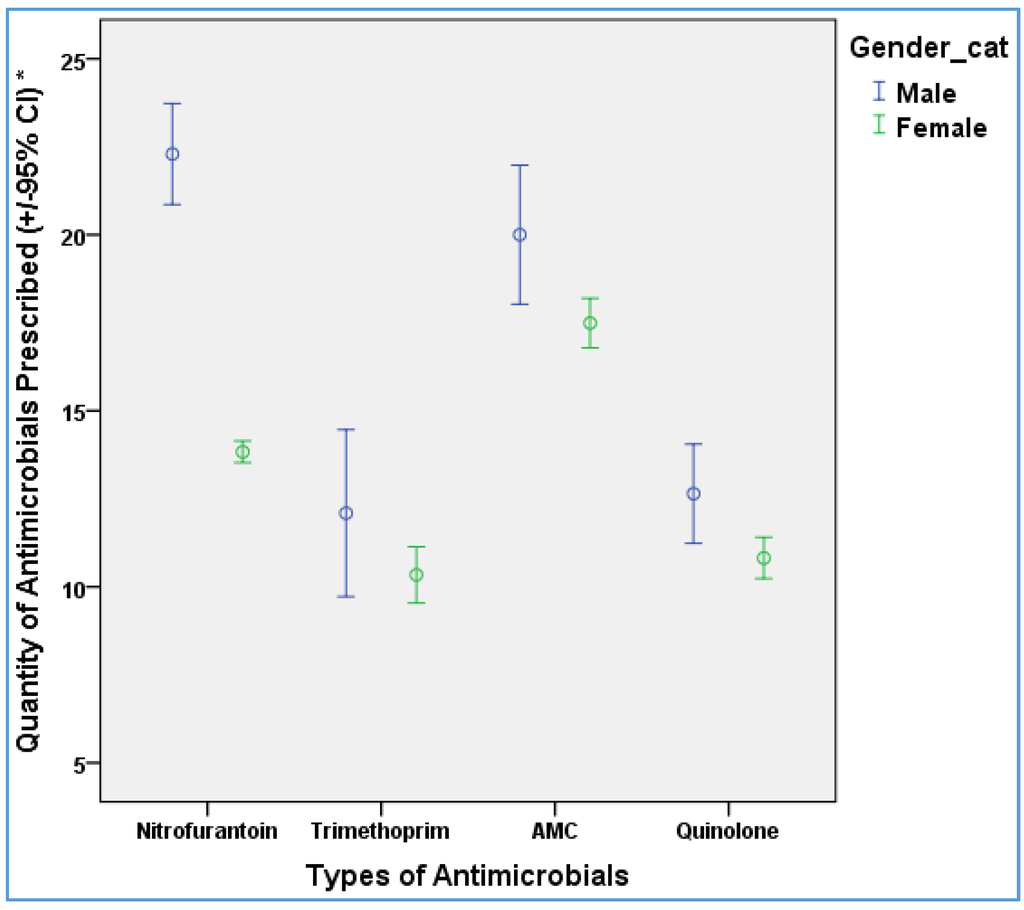