Oxalic Acid-Induced Photodissolution of Ferrihydrite and the Fate of Loaded As(V): Kinetics and Mechanism
Previous Article in Journal

:
Cellulose nanofibril foams are cellulose-based porous materials with outstanding mechanical properties, resulting from the high strength-to-weight ratio of nanofibrils. Here we report the development of an optimized fabrication process for highly porous cellulose foams, based on a well-controlled freeze-thawing-drying (FTD) process at ambient pressure. This process enables the fabrication of foams with ultra-high porosity, up to 99.4%, density of 10 mg/cm3, and liquid (such as oil) absorption capacity of 100 L/kg. The proposed approach is based on the ice-templating of nanocellulose suspension in water, followed by thawing in ethanol and drying at environmental pressures. As such, the proposed fabrication route overcomes one of the major bottle-necks of the classical freeze-drying approach, by eliminating the energy-demanding vacuum drying step required to avoid wet foam collapse upon drying. As a result, the process is simple, environmentally friendly, and easily scalable. Details of the foam development fabrication process and functionalization are thoroughly discussed, highlighting the main parameters affecting the process, e.g., the concentration of nanocellulose and additives used to control the ice nucleation. The foams are also characterized by mechanical tests and oil absorption measurements, which are used to assess the foam absorption capability as well as the foam porosity. Compound water-in-oil drop impact experiments are used to demonstrate the potential of immiscible liquid separation using cellulose foams.
Keywords:
cellulose nanomaterials; nanofibrils; foam; oil absorption; hydrophobicity; ice-templating; freeze-drying; freeze-thawing; ambient pressure drying; compound drops

Cellulose nanofibrils (CNFs) are cellulose-based, biodegradable, renewable, and intrinsically amphiphilic materials, composed of high-aspect ratio nanofibrils, obtained from a fibrillation process of cellulose pulp. Due to the high strength-to-weight ratio of the nanofibrils, outstanding mechanical properties can be achieved using nanofibrils as building blocks [1,2,3,4]. As an example, cellulose nanopaper shows a remarkable increase in both strength and toughness as the size of the constituent cellulose fibers decreases [5]. Porous foams are attracting increasing attention for their potential in a wide variety of applications, where ultralow density and high surface areas are required [6,7], including thermal insulation [8], gas adsorption [9], energy storage [10,11], and selective liquid absorption for environmental remediation [12,13,14,15], for biofuel purification [16], and for ethanol extraction from an aqueous solution [17]. One commonly used technique to fabricate CNF foams is based on ice templating, through the well-known freeze-drying process. Ice templating has been tested with different type of materials, from ceramics to metals, polymers, and carbon materials, such as graphene or nanotubes, including their composites [18]. In the case of cellulose, a suspension of CNF in water is frozen and vacuum-dried to obtain dry foams [8,11,19]. The ice crystals formed during the freezing process provide the negative template for CNF to assemble and form the foam skeleton [20]. Afterwards, ice is directly removed though sublimation at low pressure, leaving a porous structure. This drying process avoids the intermediate water liquid state, which typically causes the foam structure to collapse upon liquid evaporation due to capillary forces. However, vacuum drying is a high energy-demanding step and currently represents a bottle-neck for the process scale-up needed for industrially relevant applications. As such, the first challenge is to develop new processes avoiding the vacuum-drying step, while achieving exceptional porosity, higher than 99%. In addition, achieving selective absorption of oils and hydrocarbons (e.g., to remediate water contaminations) requires tuning of the cellulose wettability. Several techniques to modify cellulose wetting from amphiphilic (hydrophilic/oleophilic) to hydrophobic/oleophilic have already been developed and presented, e.g., in [12,21,22,23]. However, simple foam wettability tuning, made possible through a facile, scalable and environmental-friendly approach, is still desirable.
To address the first challenge, i.e., avoiding the vacuum-drying step, we present the development and optimization of a straightforward freeze-thawing-drying (FTD) procedure, based on the use of urea as an additive to the CNF-water suspension and a solvent exchange step included to minimize foam collapse during drying. The positive effect of urea as an additive has been already presented in a previous paper by our group [24], in which light foams with a density of 30 mg/cm3 were fabricated. In the present paper, we address the specific goal of minimizing foam density, maximizing porosity, and, as consequence, liquid absorption capacity. Importantly, the whole fabrication process to prepare samples is also drastically reduced from 8–10 days to 8 h. The rapid production is achieved by the development of an optimized fabrication process, where the role of the CNF suspension concentration and a control of the freezing process for the ice templating has been systematically investigated. This method allows the production of mechanically stable, ultra-lightweight CNF structures without foam collapse using a facile thawing-drying procedure, with high porosity, up to 99.4%, and low density (10 mg/cm3) [25]. Values are comparable to those of freeze-dried foams, ranging from 5.6 to 60 mg/cm3 [7,8,12,19,21], which however require vacuum drying to sublimate ice and avoid foam collapse. In addition to the process development, we also identify and discuss the possible interaction mechanisms that enable stable foam drying in the CNF-water-urea based system. Finally, to demonstrate the potential use for selective oil absorption, foams were made superhydrophobic using alkylketenedymer (AKD), an organic compound, widely used to reduce hydrophilicity and control wetting in the paper industry [26]. The AKD-modified foams showed a characteristic superhydrophobic behavior, with rebound of impacting water drops. Also, by performing impact of water-in-oil compound drops we demonstrated the potential of using nanocellulose foams for separation of water, which rebounds after impact, from the oil absorbed by the foam.

We have reported here the development of an optimized fabrication process for highly porous cellulose foams, based on a well-controlled freeze-thawing-drying (FTD) process at ambient pressure. The process enables fabrication of foams with extreme porosity, up to 99.4%, a low density of 10 mg/cm3, and an oil absorption capacity of 100 L/kg, with optimal results achieved for a suspension concentration in the range 0.6–0.7 wt% for the nanocellulose used in the present study, having a specific surface area of 200 m2/g. The optimal CNF suspension concentration is found as the compromise between two competing requirements: (i) a concentration as low as possible, to reduce cellulose mass and increase porosity; and (ii) a high enough concentration to create a self-sustained CNF skeleton and avoid foam collapse upon drying. Foams were characterized by means of mechanical tests, which showed Young’s moduli in the range 10–103 kPa and yield stress values in the range 4–40 kPa. Finally, we show how a commonly used AKD-based hydrophobizing agent can be used to impart superhydrophobicity and how foams can be used to separate water-in-oil compound drops via drop impact on the nanocellulose foams. As such, we demonstrate the potential of nanocellulose foams to separate immiscible liquids for application in the fields of environmental remediation or liquid purification.

The manuscript was written through the contributions of all authors. C.A. and T.G. designed the experimental work, which was carried out by C.A., and T.W., T.Z., and G.N. supervised the scientific activities throughout the work. A.K. and M.-J.T. performed compound drop impact tests. All authors have given approval to the final version of the manuscript.

The authors acknowledge funding from the Commission for Technology and Innovation (CTI) through the project #18731.2PFNM-NM. C.A. and M.-J.T. acknowledge funding from the State Key Laboratory for Strength and Vibration of Mechanical Structures in Xi’an Jiaotong University (SV2017-KF-27) and the 111 project (B18040). M.-J.T. is also supported by the Cyrus Tang Foundation through the Tang Scholar program. C.A. is partly supported by the Rita Levi Montalcini (2016-NAZ-0233) fellowship for young researchers. The authors also acknowledge Empa colleagues for their support: E. Strub and A. Huch for SEM imaging, Bernhard Weisse and Hans Michel for mechanical tests. J. Wemmer (ETH Zurich), O. Nylen, S. Truniger and S. Hentschel (Weidmann Electrical Technology AG) are acknowledged for the fruitful scientific discussions. 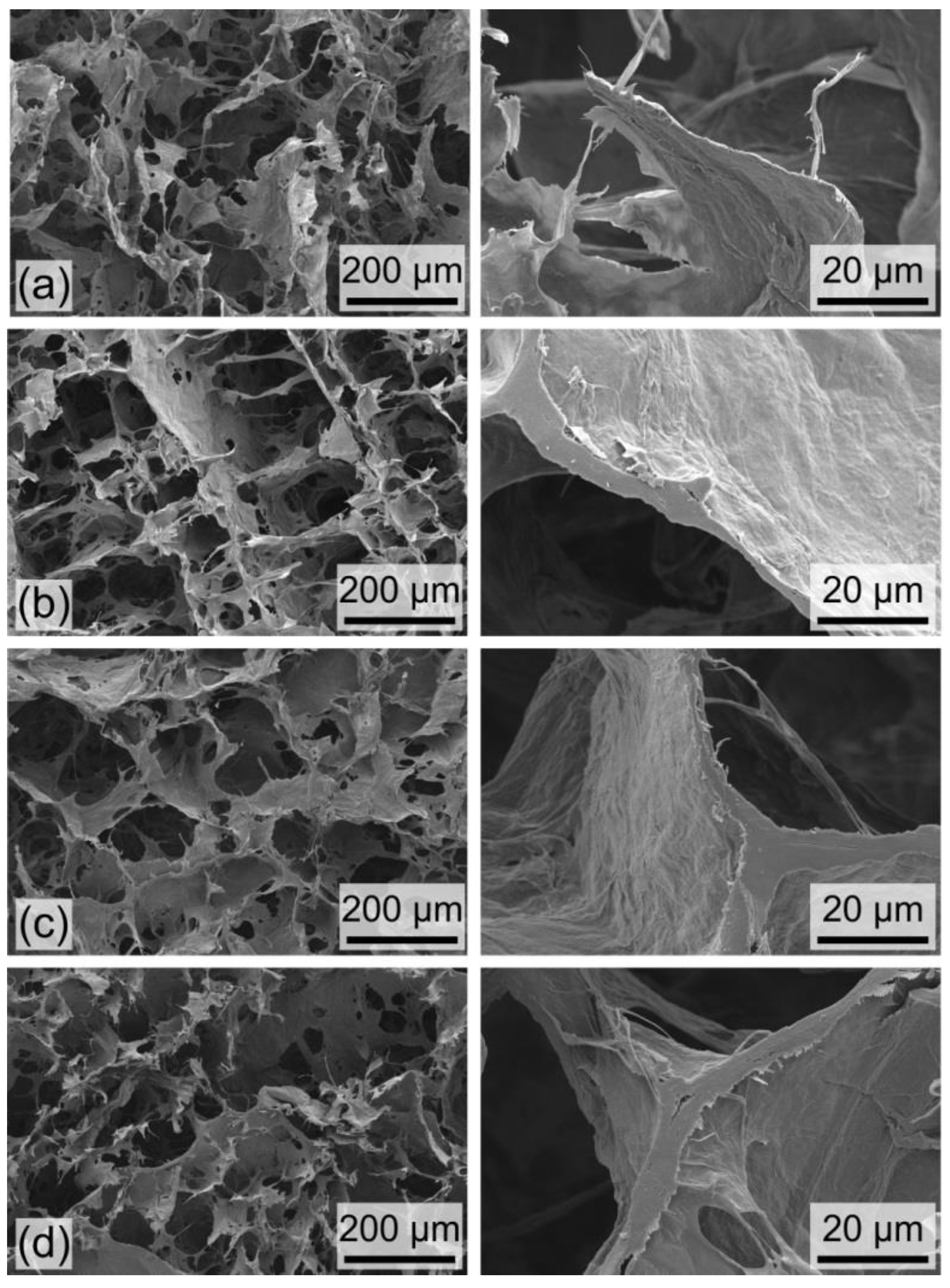 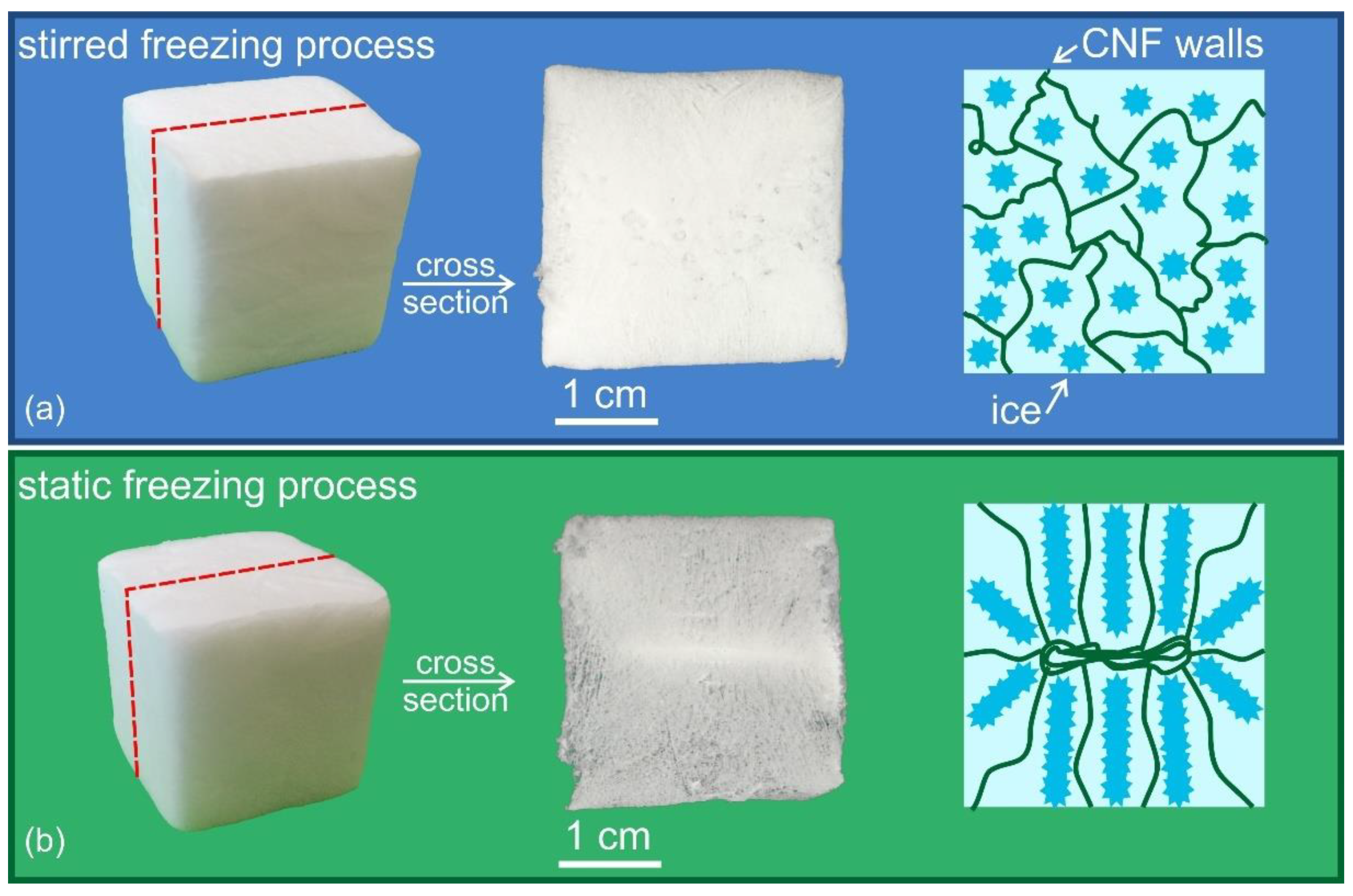 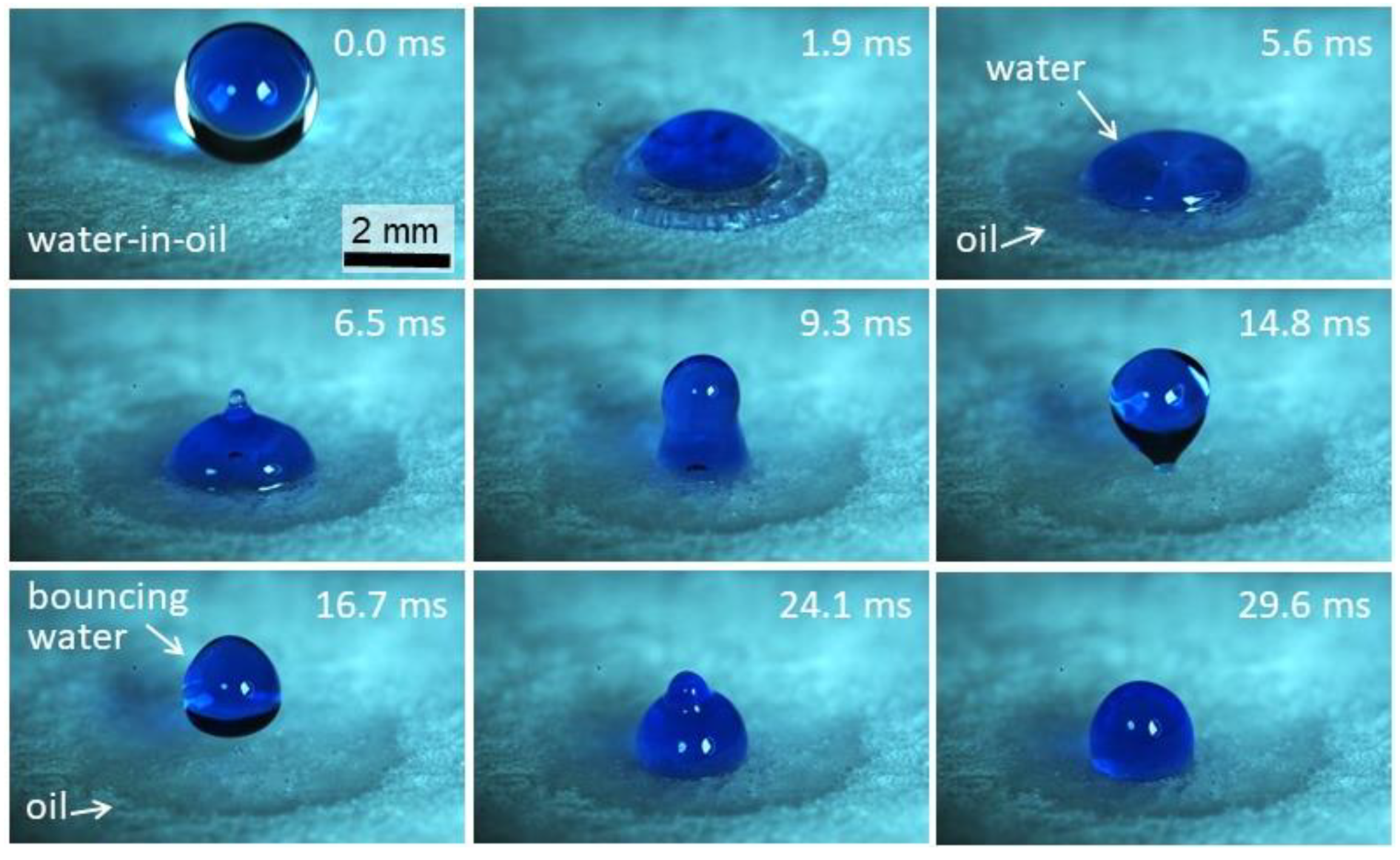