Evolution of Hair Treatment and Care: Prospects of Nanotube-Based Formulations
Next Article in Special Issue 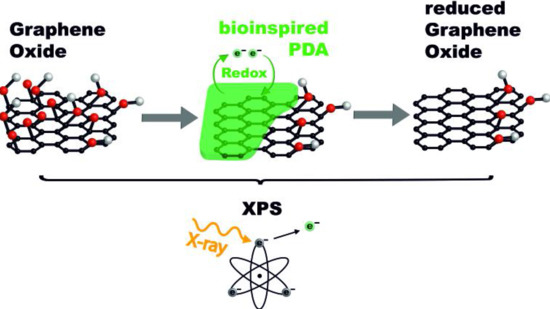