Active Packaging Based on Coupled Nylon/PE Pouches Filled with Active Nano-Hybrid: Effect on the Shelf Life of Fresh Milk
Previous Article in Journal 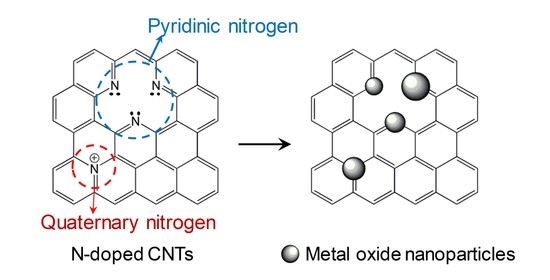