Information in phylogenetic systematic analysis has been conceptualized, defined, quantified, and used differently by different authors. In this paper, we start with the Shannon Uncertainty Measure information measure I, applying it to cladograms containing only consistent character states. We formulate a general expression for I, utilizing a standard format for taxon-character matrices, and investigate the effect that adding data to an existing taxon-character matrix has on I. We show that I may increase when character vectors that encode autapomorphic or synapomorphic character states are added. However, as added character vectors accumulate, I tends to a limit, which generally is less than the maximum I. We show computationally and analytically that limc→∞ I = log2 t, in which t enumerates taxa and c enumerates characters. For any particular t, upper and lower bounds in I exist. We use our observations to suggest several interpretations about the relationship between information and phylogenetic systematic analysis that have eluded previous, precise recognition. View Full-Text
Keywords: cladistic analysis; cladogram; Shannon uncertainty measure; surprisal analysis; systematic classification; taxonomy cladistic analysis; cladogram; Shannon uncertainty measure; surprisal analysis; systematic classification; taxonomy
►▼ Show Figures 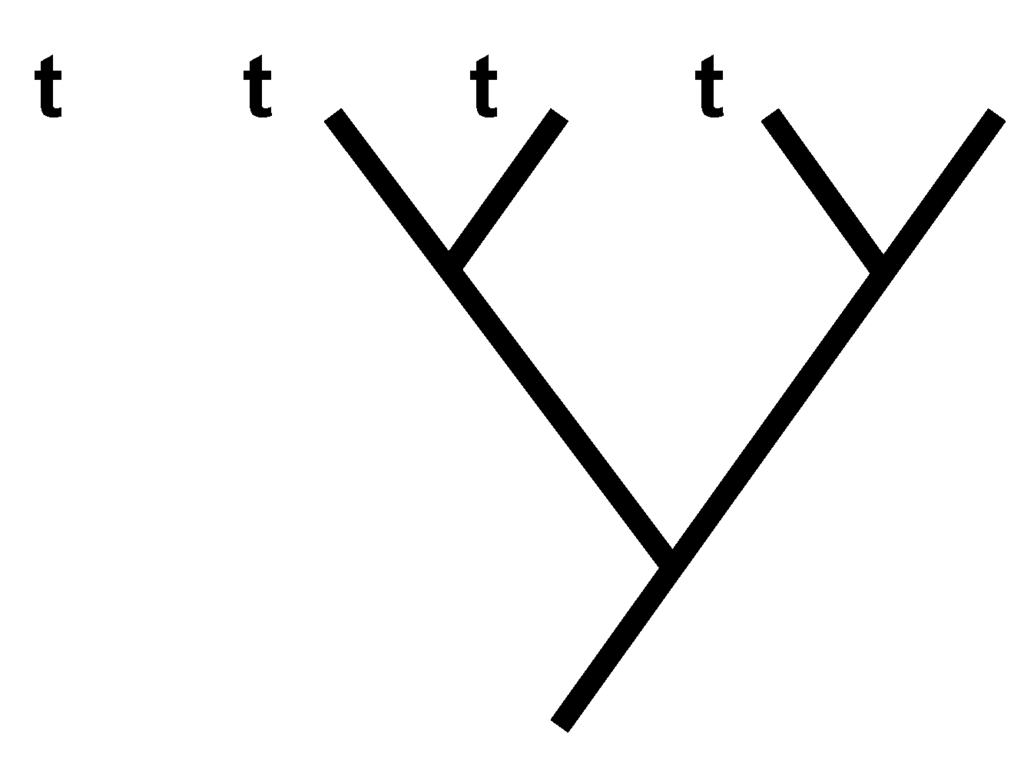