Aggregation of Linked Data in the Cultural Heritage Domain: A Case Study in the Europeana Network
Previous Article in Journal 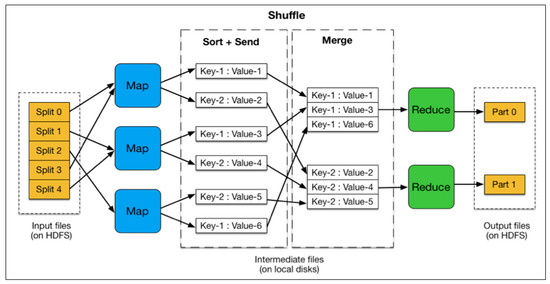