BiodiverSO: A Case Study of Integrated Project to Preserve the Biodiversity of Vegetable Crops in Puglia (Southern Italy) 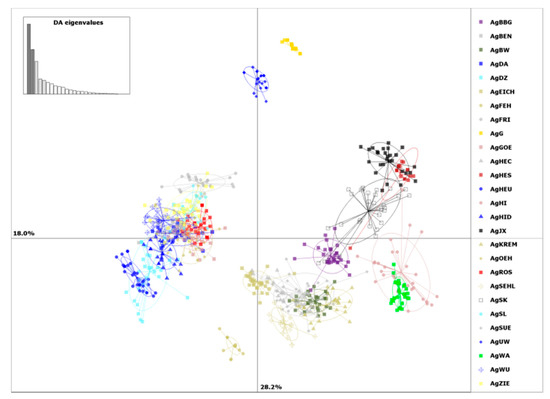