The study aimed to examine the effects of harvesting three maize hybrids at different maturity stages on the ruminal fermentation kinetics, fermentation end-products (volatile fatty acid, ammonia and methane) output, and digestibility of maize plant fractions, as well as the degradability of the resulting silage. Three hybrids were compared (Maximus VIP3, Defender VIP and Feroz VIP) harvested at three grain maturity stages (milk (R3), dough (R4) and dent (R5) grain), while silage samples were collected only at the dent grain stage (R5). Grain digestibility tended to decrease as the maturity stage progressed (p < 0.05), while the whole-plant digestibility increased with increasing maturity for the three evaluated hybrids (p < 0.05). The gas production of whole-plant at 24 h of incubation was higher for the Maximus hybrid than for the others (p < 0.05), with average values of 188, 196 and 207 mL g−1 dry matter at stages R3, R4 and R5, respectively. For the in situ ruminal degradation kinetics of silage, instantly degradable dry matter and fiber potential degradability were greater with Maximus maize forage than with the other two hybrids. From the perspective of in vitro results, the Maximus VIP3 hybrid seems to be the most suitable for silage production when harvested between the dough and the dent grain stage of maturity. View Full-Text
Keywords: maize; silage; rumen; fermentation kinetics; in vitro digestibility; methane; Milk2006 maize; silage; rumen; fermentation kinetics; in vitro digestibility; methane; Milk2006
►▼ Show Figures 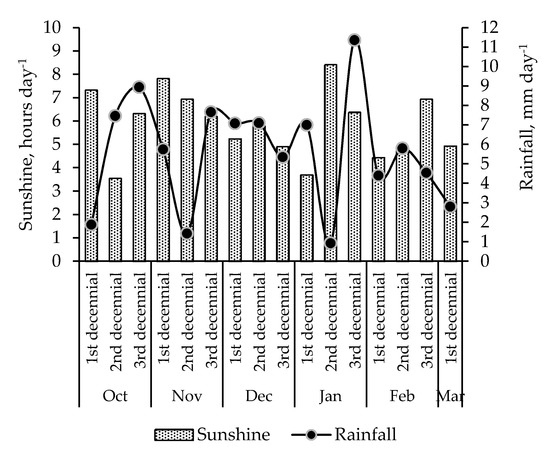