ICU-Acquired Hypernatremia Is Associated with Persistent Inflammation, Immunosuppression and Catabolism Syndrome
Next Article in Special Issue

Alzheimer’s disease (AD) is the most common form of neurodegenerative dementia [1] and the fifth leading cause of death for those over 65 years [2]. AD is considered to be a chronic and slowly progressive disease, with a slow buildup of pathology during a long pre-symptomatic period [3]. AD causes a progressive loss of cognitive abilities, short-term memory impairment being the most typical initial symptom. However, there are also atypical clinical presentations of AD, e.g., primary progressive aphasia or posterior cortical atrophy. Medical diagnosis of AD is difficult, particularly at the early stage of the disease, mainly because symptoms are often dismissed as normal consequences of aging [4]. As of today, clinical diagnosis of AD is usually based on medical records, physical, and neurological examination, neuroimaging, laboratory tests, and neuropsychological evaluation, while its final diagnosis can only be achieved by autopsy [4], making the discovery of early and accessible biomarkers a major challenge. Early AD diagnosis in middle-aged individuals years ahead of cognitive decline might be the key to successful treatment, as currently available therapeutics only allow small benefits for diagnosed AD patients.
Targeted discovery approaches have been previously employed to identify some initial biofluid markers for AD diagnosis. Cerebrospinal fluid levels of amyloid beta protein (Aβ) and the microtubule-associated protein tau display good diagnostic utility and can be used to monitor aspects of therapeutic development [3]. However, there are no reliable blood biomarkers, although there is an emerging literature on P-tau concentration in neuronally derived blood exosomes, with contrasting results with regard to association with AD clinical manifestations [5]. The benefit of searching for blood-based biomarkers is evident due to the easy and minimally-invasive nature of blood sample collection compared with any other biofluid. Blood transcriptomics, proteomics, and/or metabolomics may pave the way for the development of accurate, cost-effective, and minimally-invasive AD diagnostics and/or screening tools for high risk individuals.
In the present study, we utilized publicly available multi -omics datasets from studies in AD blood for automated machine learning (autoML), using the Just Add Data Bio (JADBIO) platform [6] JADBIO is a recently launched autoML technology readily applicable to low-sample, high-dimensional data producing accurate predictive models with their corresponding biosignatures [7,8,9,10,11]. For a given outcome and set of features, JADBIO provides both (i) the minimal subset of predictors (namely, the biomarker biosignature) that ensures maximal predictive power and (ii) the optimal predictive model associated with the selected biosignature. This is achieved by combining the feature selection method Statistically Equivalent biosignatures (SES) [12] with Support Vector Machines, Random Forest, and Penalized Linear Models algorithms. Cross validation is used in order to optimize the algorithms over their corresponding hyper-parameter configurations and to select the best performing configuration. The expected predictive performance on external data is estimated using bootstrapping techniques and was proven free of over-optimistic estimates (Bootstrap Bias Corrected cross validation (CV) protocol, BBC-CV [13]).
Using JADBIO, we reprocessed publicly available datasets against clinically diagnosed AD to produce accurate biosignatures/models that could subsequently be translated into cost-effective benchmark diagnostic solutions.

In the present study, we searched for publicly available -omic datasets generated from blood samples of AD patients and cognitively healthy individuals that include both molecular profiles (transcriptomic, proteomic, and metabolomic), and curated meta-data (i.e., study design information and clinical data) in BioDataome [14], Metabolomics Workbench [15], and Gene Expression Omnibus (GEO) [16] repositories. BioDataome is an online repository with transcriptome (both microarray and RNA-seq) and epigenetics (methylation array) datasets, which uniformly processes and automatically annotates datasets from the GEO and the RECOUNT database [17]. The available information about the patients/cases in the datasets used regarding age and sex are presented in Supplementary Table S1.

2.2. Construction of Biosignatures/Models via AutoML

For automated machine learning we employed the autoML JADBIO [6] platform, version 1.1.20 (10 June 2020). Specifically, JADBIO [6] has the following functionality and properties: (a) given a 2D matrix of data, it automatically produces predictive models for a categorical (classification), continuous (regression), or time-to-event (survival analysis) outcome. No selection of appropriate algorithms to apply is necessary or tuning of their hyper-parameter values. Available classification algorithms are: Classification Random Forests, Support Vector Machines (SVM), Ridge Logistic Regression and Classification Decision Trees. (b) It identifies multiple equivalent biosignatures, (c) it produces conservative predictive performance estimates and corresponding confidence intervals. It reliably processes up to hundreds of thousands of features and sample sizes as low as a couple of dozen. JADBIO also employs the recently developed BBC-CV protocol for tuning the hyper-parameters of algorithms while estimating performance and adjusting for multiple tries. JADBIO architecture can be found in Montesanto et al., 2020 [7].
Seven different omics 2D csv matrixes, including molecular profile data and respective clinical information were uploaded in JADBIO and were automatically analyzed via extensive tuning effort. For all datasets the performance was evaluated via internal validation (BBC-CV within each dataset). In addition, external validation was plausible in the large-sample datasets (transcriptomic 2, 3 and 4), which were randomly automatically split into train and test sub-datasets by 70/30 ratio via JADBIO.

2.3. Correlation of Selected Features to AD

Considering all the suitable multi-omics blood-based data from AD patients identified in the available depositories and age–sex matched cognitively healthy individuals, we produced biosignatures of AUC ranging from 0.489 to 0.975 described below.

In conclusion, using the autoML JADBIO tool, we produced specific predictive biosignatures extrapolating available low sample multi-omics data. These results offer options for minimally invasive blood-based diagnostic tests, awaiting clinical validation based on respective laboratory assays for the classification of Alzheimer’s disease. They also highlight the value of autoML in biomarker discovery.
All three reported biosignatures showing high performance and AUC > 0.85 are worthy of further validation. Still, if we were to choose one as the most promising, we would propose this to be the miRNA-transcriptomic biosignature based on three apparent advantages: highest performance [AUC 0.975 (0.906, 1.000)], fewer features (three predictors), entities allowing easy multiplexing assays (miRNA).
A side-conclusion of this study yet quite important, is the following: revisiting and reanalyzing “old” datasets is not only potentially fruitful but scientifically necessary. The current mentality of life-scientists is often to discard public data as “used”, under the assumption that all discoveries to be made, are already published. However, as new and powerful statistical and computational methods are introduced, such as JADBIO and AutoML, new types of analyses become possible and new patterns and results become ripe for discovery [32]. It is not only computational methods that change; the analysis context is constantly changing. It is thus worth re-analyzing past datasets in the context of new datasets submitted [23] recent scientific publications, or newly added or revised knowledge in biological databases (e.g., updated pathways).

This research was funded by “Matching funds” from the General Secretariat for Research and Technology, Greece.

M.K., K.G. and I.T. are directly or indirectly affiliated with Gnosis Data Analysis that offers the JADBIO service commercially. 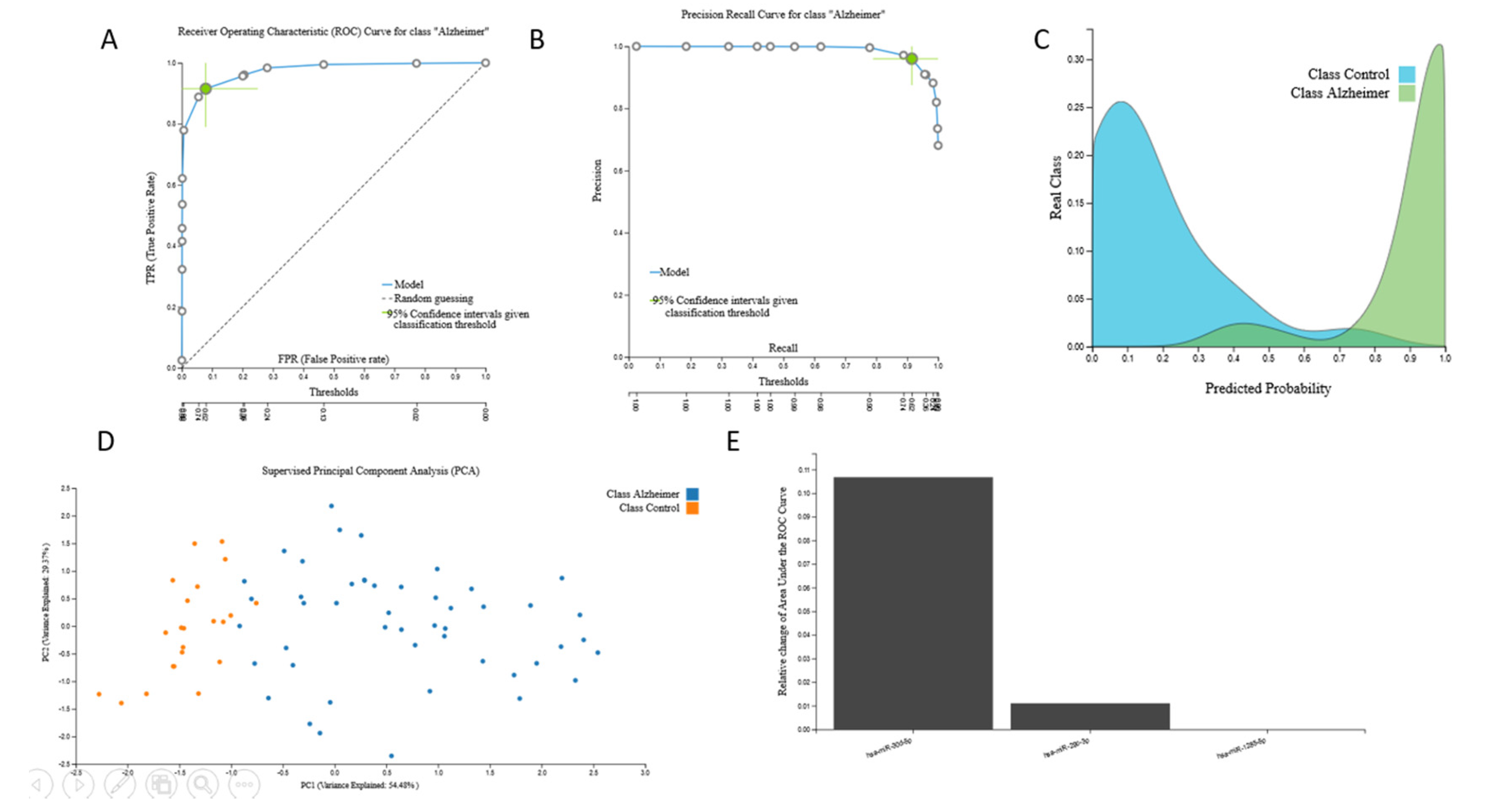 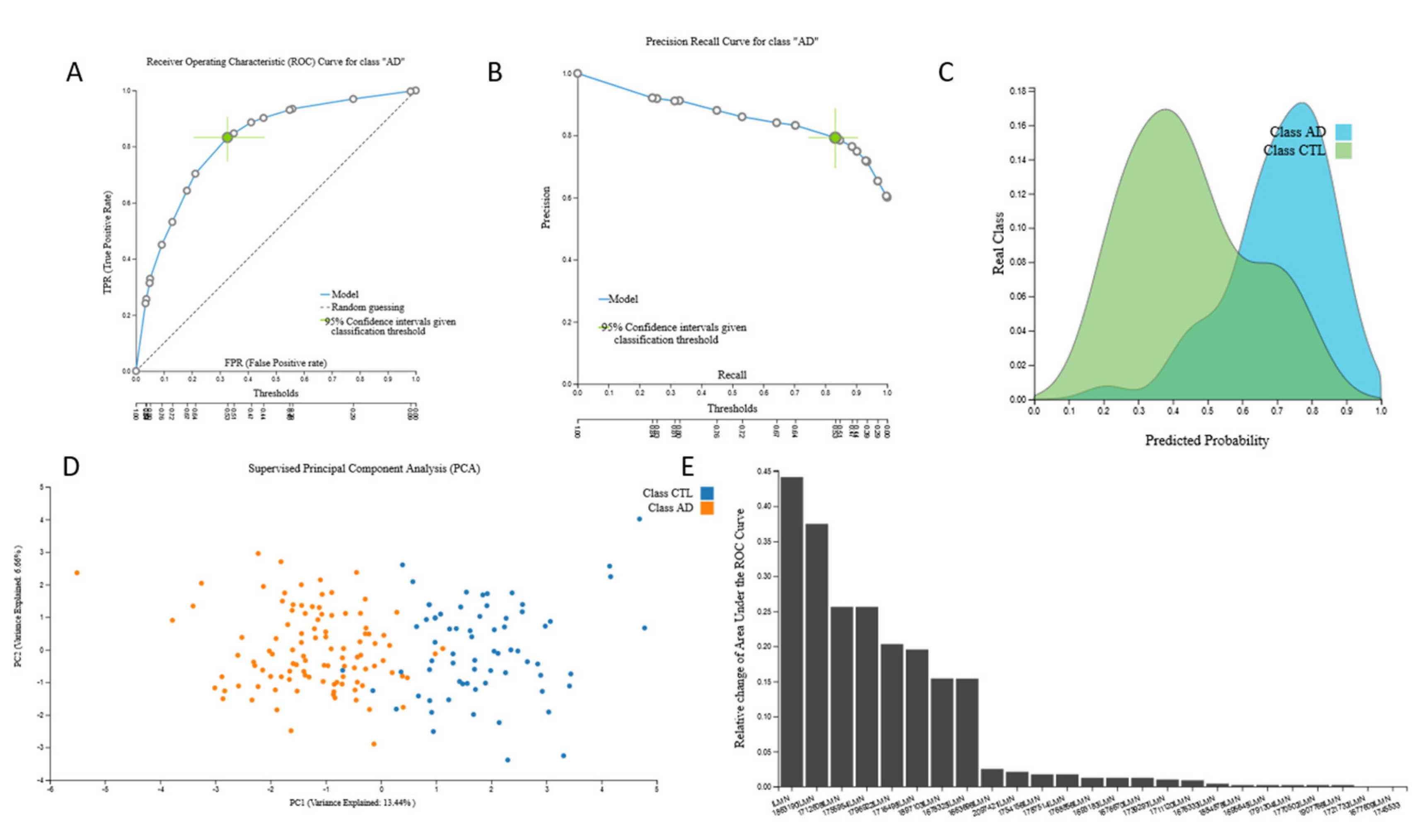 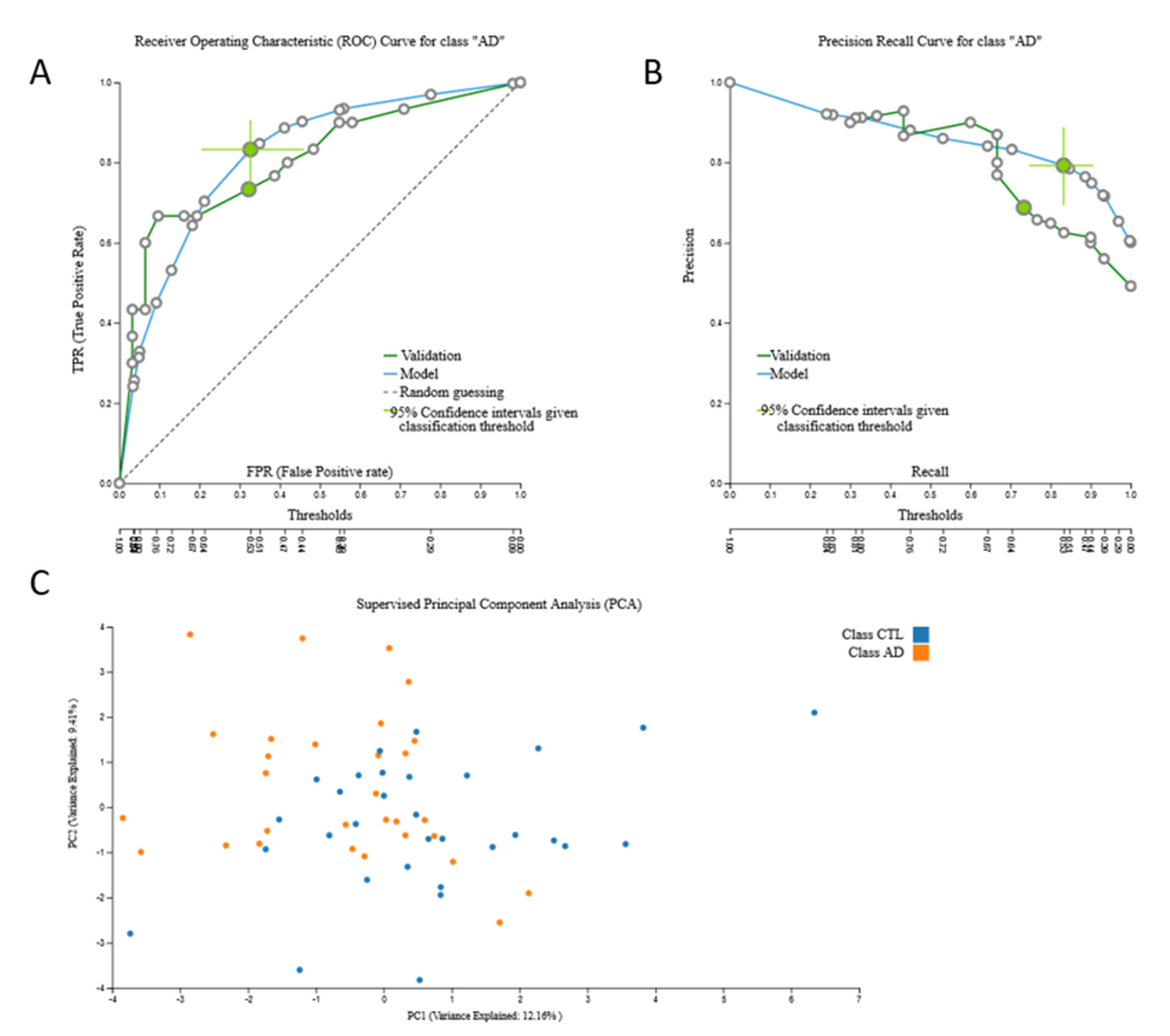