Prevalence and Comorbidity of Atopic Dermatitis in Children: A Large-Scale Population Study Based on Real-World Data
Next Article in Special Issue

Significance of NT-proBNP and High-Sensitivity Troponin in Friedreich Ataxia 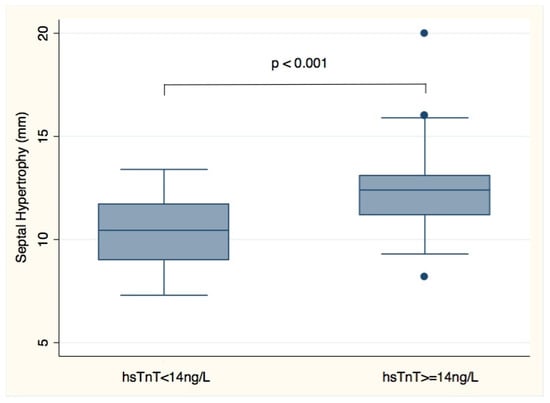