Neuroimaging Studies on Disorders of Consciousness: A Meta-Analytic Evaluation

Network Mapping of Connectivity Alterations in Disorder of Consciousness: Towards Targeted Neuromodulation 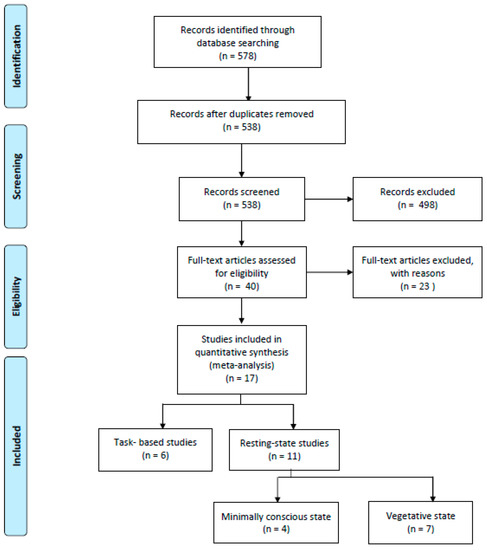