Could IL-17A Be a Novel Therapeutic Target in Diabetic Nephropathy? 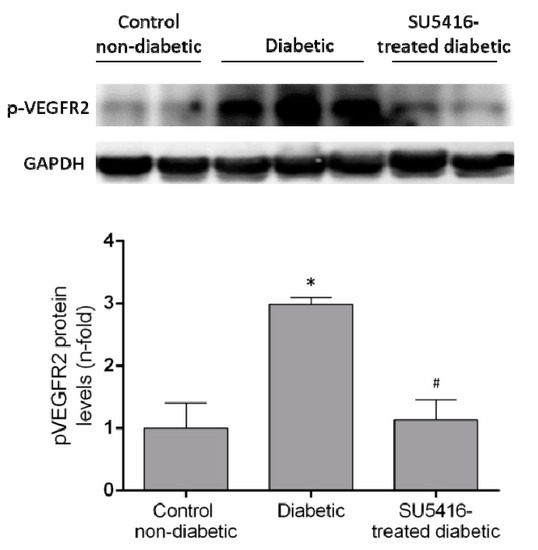