Effects of a High Fat Meal Associated with Water, Juice, or Champagne Consumption on Endothelial Function and Markers of Oxidative Stress and Inflammation in Young, Healthy Subjects
Previous Article in Special Issue 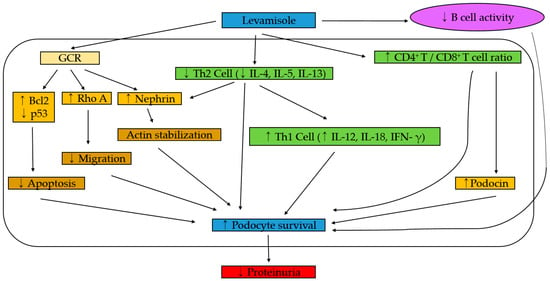