Safety and Effectiveness of Shoulder Arthroplasties in Spain: A Systematic Review
Previous Article in Special Issue

Urinary Excretion of N1-Methylnicotinamide, as a Biomarker of Niacin Status, and Mortality in Renal Transplant Recipients 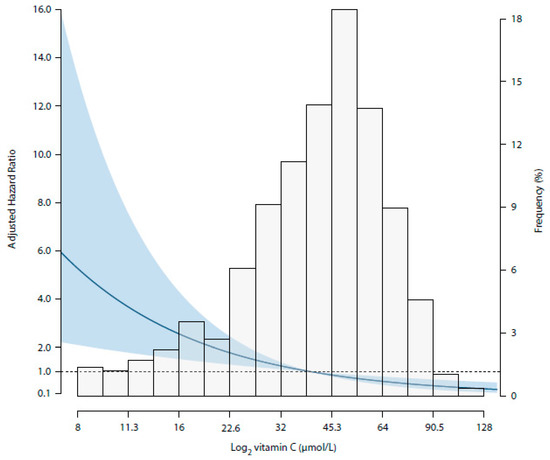