Back to Basics: Recognition of Sepsis with New Definition
Previous Article in Journal

Is There Any Role for Super-Extended Limphadenectomy in Advanced Gastric Cancer? Results of an Observational Study from a Western High Volume Center
Previous Article in Special Issue 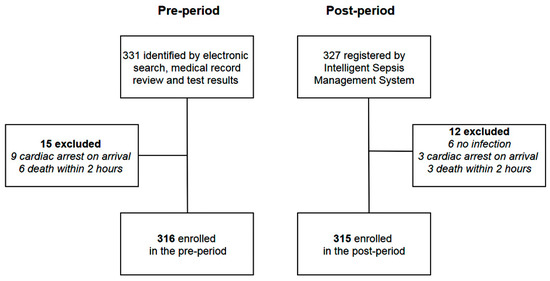